Tmx is back. The long standing contract dispute with Drunknothing Inc is now over.

The Equalizers put up a week one total of 191!! Foleys walked into draft like he was the new bouncer at the double deuce, leaving the vette running in the parking lot, and between brags of his bedroom prowess he put together one hell of a team.  Mahomes putting up 49 without Tyreek, JT showing why he's the number one pick with a casual 30 burger and the Bills D adding 26 and its off and running for Equalizer. Its basically their belt to lose at this point! ADSL has been put on notice!! 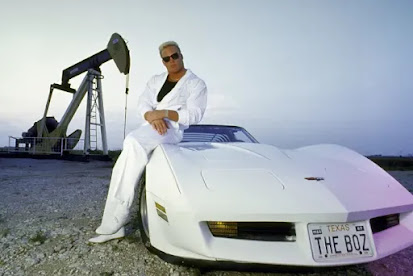 Second place this week was Hong Kong Street Pharmacist with a respectable 144. HKSP is a new hybrid team this year with Mr Crossfit himself (not showing up due to having to wear a dress/ IT nerd stuff he had to do depending on who you ask) and former ADSL owner Skza. Skza got all the groceries for HK to run the team. HK decided to sit a 14 point kicker so we shall see how this hybrid plays out this season. He did get a huge game from his old friend Saquon and of course Kupp was open all day per usual. The Lamar/ Andrews stack was quiet but that wont continue. HKSP looks like a team on the rise so there should be no reason HK doesn't show up for the draft next year, well unless Skza takes some street justice on him for leaving guys on the bench. Stay tuned.

Third place this week was Moco Loco with 134. Moco Loco might be back in business like EPMD and the league better be ready. The original smugboy of ADSL coming for that crown. First QB off the board Allen proved why and Mr. Chase did what he does to lead Moco Loco. Great draft also means leaving almost 50 points on the bench with 2 running backs having big days. Check ya in boxes people cuz Moco Loco trades will be coming in!!

Fourth place this week was Pepper Brooks @ the Ocho with 131. Pepper was carried by Justin Jefferson and there goes Swifty (shoutout to the ol racetrack) Pepper put up a nice week despite a couple injuries and if this keeps up the transactions are going to be record setting and the buffet bout to be LIT!!

The 5th place team was Burrow My Dick in Your Ass with 127. Burrows team was led by his top two picks Kelce and Adams and as soon as Burrow stopped throwing to the other team he had a decent game as well BUT the Burrow bench was where the real party was at putting up 151 points!! Steelers D and Carson Wentz maybe looking at a starting job either with Burrow or on the trade market!

The 6th place team this week was Prebathtubwhitney. The man who spite picks QBs and isn't afraid to "burn a pick" put up 116 points. Hurts and Diggs led the team while the rest of the team fizzled. Prebathtubwhitney got Herbert sitting on the bench so I'm sure a move will be made to make that team a contender. 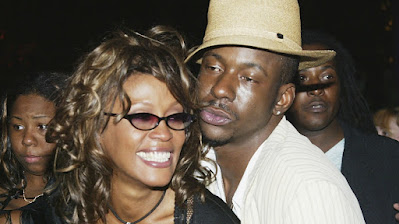 The 7th place team this week was Charlies Angels (unconfirmed reports say he's changing his name to Justin Jefferson fanboy) with 107. AJ Brown looks like he's in for a monster season and carried the team with Russy getting some Monday night points to save the week. Fun fact Charlies put up the rare Robert Parish double zero when both his healthy tight ends failed to score. Commish can we give a .5 for Chief? seems only right!! Cook and Etienne have better days ahead and Deeeebo is heading back to being the lead back for Niners with Mitchell out so be ready for arrogant sandwiches being handed out from Charlies Angels once again. Prebathtub u hungry??

The 8th place team this week was Silly Gooses with 105. Kyle don't call me Keith Murray had an ok day but it looks like Cant guard Mike Thomas is back!! Kittle being hurt didn't help but Kareem Hunt might turn into must start if Harris foot isn't better. Yo Silly G hit the waivers your kickers combined for 2 points!! 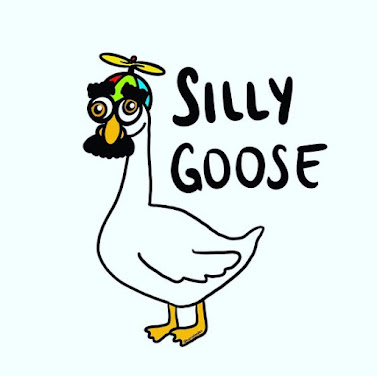 The 9th place team this week was defending champs Flyingdingoes with 99. Joe Mixon was the leading scorer with 18 that pretty much says it all. The Dingoes might have a QB battle brewing with Jameis outscoring TB12!! Something to monitor. New territory for the defending champ should be interesting to see how he bounces back.

Last place this week was Slippery Wizards with 90 points. SW tied their hopes to fools gold for Dak and Lamb and now they are going to be scrambling from here on out. Week 1 down a hundo is not the best place to be so they better hit the wire and offer up whatever they can to get the team moving in the right direction!

First up from the last place team Slippery Wizards lets give a call to Dak Prescott.  Hey Dak its TMX hows it goin? " ouch ouch hey TMX glad your back ouchie ouch ouch" Dak you ok what happened out there you really let Slippery Wizards down after they reached for you in the draft. " my thumb , it hurts like real bad, ouch ouchie ouchie"  Dak you kinda sucked before that and its just a thumb you seem to be carrying on a bit here no?? " well it hurts. Waaaaaaaaaaaaaaaah" Dak are you crying?? "yes cuz it hurts its my thumb". Hey Dak we gotta end this call its getting embarrassing get well see you in November. "Thanks TMX. Yikes that was not the call we were expecting. Guess Flyingdingoes was right about Dak. Lets call someone on the winning team. We will ring up old friend Patty Mahomes. Hey Pat its TMX long time no talk!! " Hey TMX how've you been! Glad you are back!!" Thanks thanks great week without Tyreek almost dropped 50 on em. " Yeah all the guys worked together ............hey TMX what's up can you come by for a selfie??......." uhhm who is this? " Its Pat's wife you know me right?? Yeah I always wanted to be interviewed by TMX, so what do you want to ask me?" CLICK. Well that is the first TMX hang up just had to do it sorry Pat. Boy this season is off and running!! There were quite a few big injuries this week so the waivers will be active but the trade lines are wide open so as always TAKE THE DEAL!!! 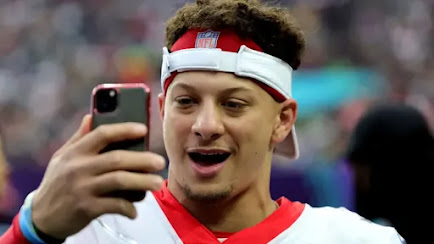 Good luck in week 2 and hit up the TMX shop for latest TMX  gear and folan.com apparel.

Posted by Drunknothings at Tuesday, September 13, 2022

THIS IS WHAT I NEEDED ON A TUESDAY MORNING!! WELCOME BACK TMX!

You do not have permission to 온라인 카지노 access "/help/sports-betting/where-is-sports-betting-legal" on this server. Netnanny is a generic website blocker and monitoring service, usually utilized by parents to control on-line activity however which can also be|may also be|can be} used to block gambling websites. For those with a gambling problem, understanding method to|tips on how to} block gambling websites – be it paying for a service or using a free gambling blocker – is a doubtlessly very important step on the street to restoration.