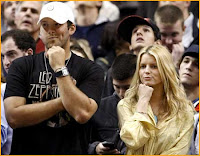 Naco Papa had a very inconsitant year. Started the year strong with a couple of wins in the first three weeks then just couldn't get the right players in the lineup when they had a good week. Going into the draft I felt where I was picking that if I took two rb's there they where pretty much equal to what I would be getting in the third and fourth rounds. So thats why I went with the two top wr's on the board. The move I thought would help me more than what it did but you can't predict injuries so that took away Moss's production and Owens when Romo went down . I did get Brown in a trade for Owens that helped out while L.J. was out spitting in womens faces . I had bad quarterback play for the majority of the year and also I had to carry three of them so i could just play the matchups each week. Brett Favre proved he is still the most overrated player in the N.F.L. throwing 21 int's. McGahee turned out to be a bust this y ear while Turner was probably the steal of the draft and the m.v.p. of my team and should get consideration for N.F.L. m.v.p. Did make a trade for a kicker that seemed to ruffle a few feathers but my kickers where having poor weeks so I had to do something. Two low scoring weeks in the 40's seemed to kill whatever chance of finshing in the money I had. All in all a lot of fun again this year I bet Smitty is glad it's over at least the ball busting . So looking back it was an inconsitant year that killed my team and I had just average players that one week would be good and the next just fall apart. To prove the inconsitancy my team won low week and also had high week thats the kind of year I had. 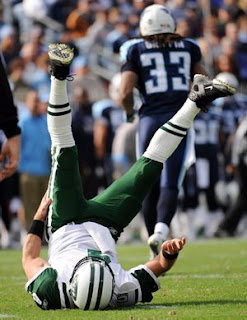