You got my vote 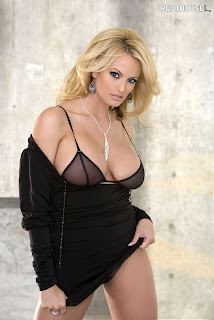 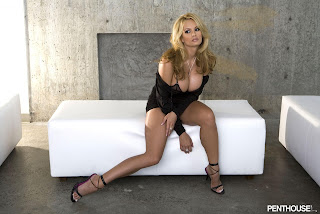 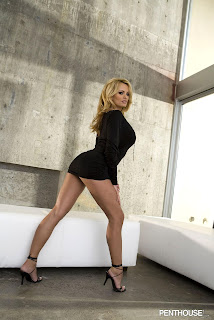 Daniels, also known as Stormy Waters and simply Stormy, began the exploratory process in May after a group of fans started the website DraftStormy.com which led her to form a “listening tour” in Louisiana last month.

Daniels is not affiliated with a political party but is focusing her tour around Louisiana on the economy, in addition to issues involving women in business and child protection.

She told FOX News on Sunday that she’s still trying to gauge whether “this is something that I want to do, if I’m capable of doing it.” But she said if she makes her run official, she’ll do everything in her power to “make it legit.”

And she suggested the public interest in her candidacy says more about Vitter than it does about her.
Posted by ChiefDude at Tuesday, June 30, 2009

thanks for this tips
pmu
turf

thanks for this nice article
viagra viagra kaufen viagra

I'm looking to look for decent victoria secret coupon codes?
i'm going to own a victoria secret swimwear but its expensive so how shud i get a voucher on-line to reduce the amount i've got to pay?