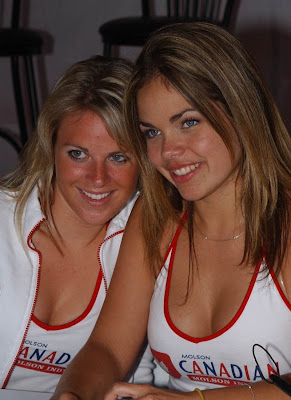 TORONTO (Reuters) - Beer maker Molson is turning of the tap and cutting off the supply of free suds to its retirees, the Toronto Star reported on Tuesday.

Molson, a division of Molson Coors, said it was looking to "standardize" its complimentary beer policy.

Molson retirees in the province of Newfoundland will see their monthly allotment of beer fall from six dozen a month to zero over the next five years.

Current workers will see their allotment drop from 72 dozen bottles a year to 52 dozen.

"There was no consultation, we just received a letter that this is a done deal, which is totally unfair," Bill Bavis, who retired six years ago after 32 years at Molson's in St. John's, Newfoundland, told the Star. "I think with the economic downturn they're trying to take advantage of us, as a way to cut retirees' benefits and justify it."

Unions have launched grievances in Montreal and Vancouver, where the allotment is less.

A spokesman for Molson said the company feels it still has a very generous benefits package. 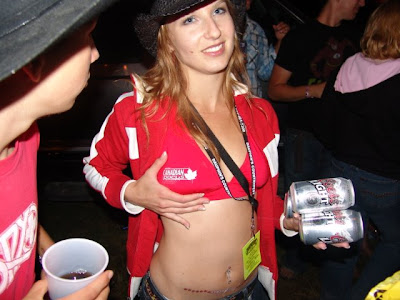 Wait if you retire from Molson Canadian they give you free beer? WHAT THE FUCK! I think every god damn retiree should get this, no matter what you have retired from. It would make the world a happier place. Old people would be fucking more. We would all recycling more. The world needs this. Can't Obama make this part of his stimulus package??
Posted by d at Wednesday, June 10, 2009

Would you like to earn money from online casinos at BGAOC? we have the best online gambling Come to us and try.

Thank you for nice information. Please visit our web: