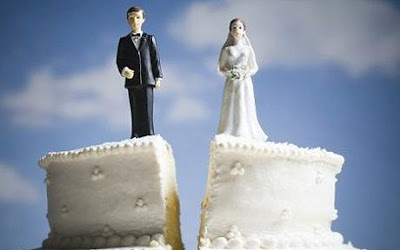 Now Haylie has called her vicar to cancel the wedding.

She said: "There was no way I could marry an adult film star."

The pair met last year when Jason became a customer at the garage where Haylie worked.

He told her he was a personal trainer and the couple began dating.

She told a magazine she found he was a romantic, thoughtful and passionate lover and six months after meeting he moved into her flat in Bristol.

Jason, who regularly bought her flowers and jewellery, often went away at weekends, telling her he was training clients in a gym.

After eight months, he proposed and bought her a diamond engagement ring.

But Jason's secret emerged when Haylie's friend Lisa tried to book a stripper for a hen party.

Lisa stumbled across a movie clip in which the male star looked like Jason.

Haylie checked the website - and realised it was Jason.

Haylie said: "I don't know if I will ever be able to trust a man again."

Jason said he started making occasional films as a sideline before meeting Haylie.

He said: "The sex side is purely for the camera, but Haylie did not understand I was only acting.

He added that he would be honest with women in future relationships.