It was a beautiful Sunday afternoon so we went to Kileys Tavern to play horse shoes but it started raining, so horse shoes were out. We headed to Tom English Cottage to play darts but people were already playing, so that was also out. We settled on pool for money which turned out to be a blast even with Matty trying to be Tom Cruise from the Color of Money. 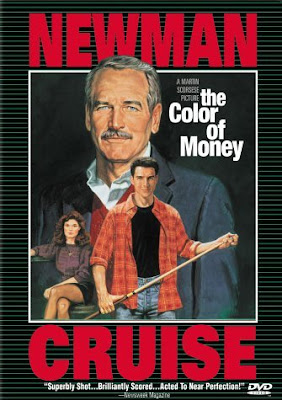 Things I learned this weekend:
1. DJ Ran, Randy of the Real world, plays some good music but no one would know because NO ONE SHOWS UP! Great Mash ups.
2. Does Nike have to redo their Kobe/Lebron puppet commercials because Lebron lost?
3. Speaking of Lebron he is a baby and classless. Not to shake the Orlando's players hands after the loss was a bullshit move.
4. Never leave your car keys at the bar, Rio!
5. Lemon flavored Dr. McGillicuddy's is fucking nasty. It tastes like lemon flavored rubbing alcohol.
6. Congrats to Jeffrey and Sarah who are expecting a baby.
7. The movie "Taken" was dope as shit.
8. Cape Cod Beer has a new Summer Ale and I like it.
9. Hurricane O'Reillys sucks dick. I felt like I crashed a frat party Friday night. Never ever going back.
10. The Watchdog HATES the band Journey A LOT.
11. Smiddy it may be time for a new car. Your dashboard looks like a Christmas light display..
12. I am going to a god father of Mackenzie Layden.
13. I am officially off the market, boys and girls. 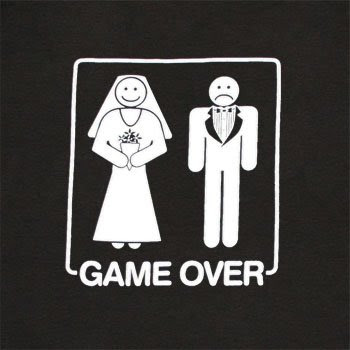 congrats to you and katie! as well as jeffrey! and matty 11-2 kohansky you can SUCK IT.

it's about goddamn time. :P

Great News! Congrats D. I guess she said Yes...kidding. Even more to celebrate in August.

whos planning the bachelor party?? BACK TO VEGAS!!!

first off congrats to my friends derek and katie..2nd i agree hurricanes is out of my life along with red sky. Finally i cant wait for Vegas

I think Vegas sounds nice myself! Grats Derek and Katie!