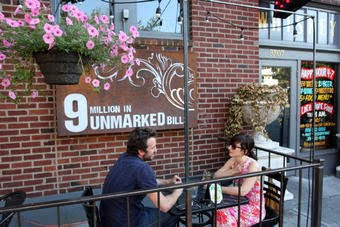 UNMARKED BILLS featuring bobbybrownsotherkid put together back to back victories. TMX spoke with the architect of UNMARKED BILLS James Gaurino who worked with the GM and instructed him to "take arian foster as soon as you can". 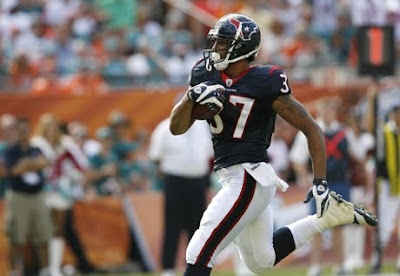 Mr. Guarino spoke with TMX and was ask if he was paid for his services or is getting any of the winnings? The answer was "no I am not and thats why I'm speaking to a highly recognizable and honest( 30% guaranteed) operation like TMX. All I wanted was to be mentioned for the hard work I put in to build UNMARKED BILLS" Well, Mr. Guarino TMX mentioned you and sees your efforts (counterfit BILLS?), kudos.

Now it's on to the last place finisher BEACH BUMS. They finished with the highest last place total yet and a score I'm sure the Slippery Wizards would be happy to achieve on a weekly basis 90.5. The breakdown is as follows- Rodgers 33; Forte 8.5; Mendenhall 19.5; Jennings 17.5; Calvin Johnson 1.5; Jason Witten 5.5; Pats D 4; and Gotskowski 1pt.

TMX tried to figure out what went wrong to help BEACH BUMS but when looking he started the players needed made moves that had to be made but stars didnt perform like stars and that is going to happen. TMX did however make a call to the Patriots whole team to speak with the defense and ask Gotskowski what his deal is. Hi Patriots this is TMX looking for some answers and we were immediately transferred to Wes Welker who asked " is this Randy? Randy are you coming back? Please come back Randy they are seeing how bad I am" We told him it was TMX and we needed to talk to some players who play. Gotskowski then got on the phone and was asked how hurt he was? "dude i'm a kicker I wasnt hurt I got Wes on my fantasy team and needed the points so i asked to sit out" CASE SOLVED. TMX then spoke with Brandon Merriweather representing the Pats D and asked how did you only get 4 points? " did you see the four running backs they had?(think it was just one guy?) hitting me like the big bang clock? act like lil kids" NO IDEA what Mr. Merriweather was talking about but he was obviously still woozing from getting run over from Peyton Hillis. 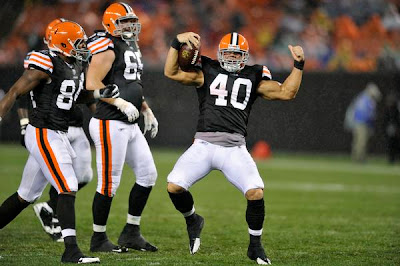 Well its off to week 10, the last bye week, then the final stretch. The trade deadline hasn't come so if your team is "acting like lil kids" maybe make a trade but whatever you do don't QUIT like Iggles did.

Good luck this week and remember FOLAN.COM for everything.