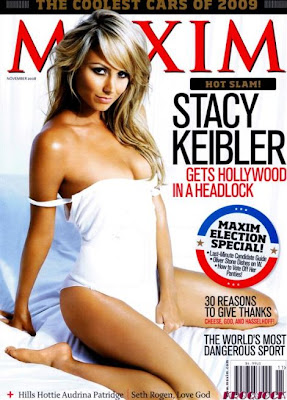 A local mother wants to know how her 12-year-old boy suddenly got a subscription to the racy Maxim Magazine he didn't order.

It was an eye-opening surprise for a local family. A 12-year-old boy suddenly got a subscription to a racy magazine he didn't order.

His mother, Kathleen O'Donnell, wants answers and declared her Curiosity to WBZ-TV:

"Who decided that the remainder of my son's subscription to the defunct Electronic Gaming Magazine be replaced with Maxim?"

It happens more than parents my think.

Jake O'Donnell has a passion for Wii, and when he wanted advice on the best games he turned to Electronic Gaming. But when he checked the mailbox a few weeks ago, it wasn't games, but girls on the cover.

"I saw two magazines with my name on it, so I went back to the house and showed it to my mom," said the 12 year old.

His mother wasn't happy with the subscription switch to Maxim without being notified.

"When I saw it, I didn't think it was a magazine my son should be looking at," said Kathleen O'Donnell.

With scantily clad models and sexually explicit articles, she wanted to know why she wasn't given any options.

"The fact I wasn't given a choice if I wanted to receive Maxim as a replacement for EGM before it showed up in my mailbox," she said.

A magazine representative tells WBZ-TV the publishers of Maxim probably saw a perfect target demo in Electronic Gaming, which is a largely male reading audience.

They're not looking at the age of the subscribers; they want to bulk up their subscriptions and see a void they can fill.

Kathleen O'Donnell was told she could stop delivery if she sent written notice, which she did, but the August issue came hot off the presses. It may take a letter writing campaign to get the publishers attention, now that they certainly have hers. 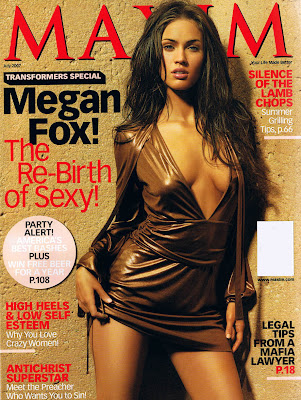 where's this kids father? probably jumping off the tobin. Hey was that your TWELVE YEAR OLD kid crying to his mother about getting a maxim magazine?

man wait till his friends hear about this...