Week 11 is in the books and we head to the Thanksgiving week with no teams on byes and Hong Kong Street Pharmacists still cruising to victory while the battle for the basement rages on. The first annual thanksgiving TMX review is here lets look at how the week shook out. 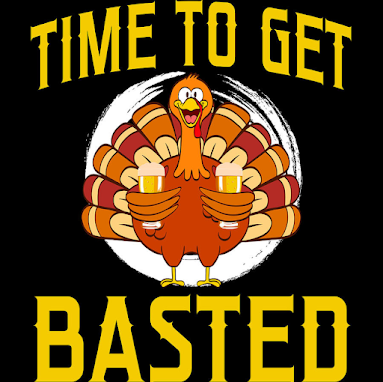 1st this week with 165 was Burrow my dick in your ass. Najee Harris finally scored over 12 points and may have found his groove like Stella once did. Kelce and Davante went off and Danny Dimes started and put up 31 while Burrow was on the bench putting up 39 ( team president " sent his ass a message") Rondelly Moore insulted the Burrows by coming out for one play and then calling it a day with a groin pull (medical injury not...well you know the joke). 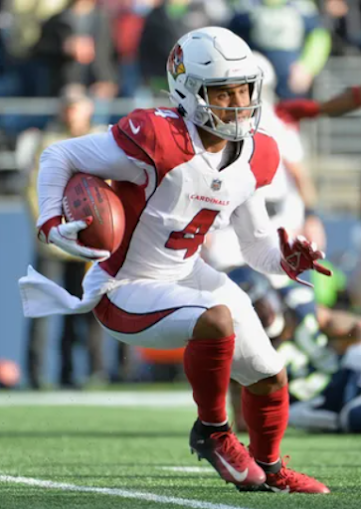 2nd place this week was Prebathtubwhitney with 147, Tony Tony Tony Pollard has done it again exploding for 39 and Pats D put up 20. Herbie and Ekler had ok games and Prebathtub has to be wondering when Herbert is gonna string together a few 35-45 point games.

3rd Place this week was Flyingdingoes (bday boy) with 136. King Henry threw for one and ran for one and Jamaal Williams does what he always does and vultures tds, this week 3 of em! Dingoes will need Mixon back and hopefully Rodgers new toy Watson continues his td scoring ways.

4th place this week was Hong Kong Street Pharmacists with 134. The Pharmacists got a big week from Amari Cooper and comeback player of the year candidate Josh Jacobs ran wild. The Dallas D has become  a quiet savor for this team, they have scored over 15 points 7 of the first 11 weeks and in single digits (8) only once!

5th place this week was Silly Gooses with 123. Gooses got 71 points on Monday night action as Jimmy G and Kittle hit the double point parade. 123 in a week were team mvp Tyreek is on a bye is a good thing as Silly Gooses keeps within the money range. 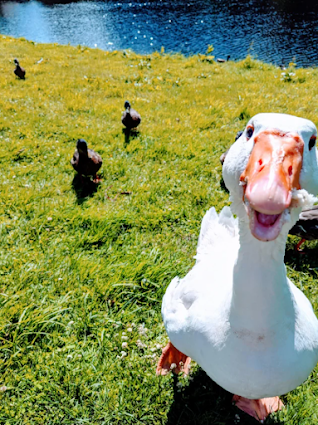 6th place this week was Doom and Gloom with 122. D&G was able to overcome a rare off week from J.Jefferson due to Hurts and Tee Higgins having good games. Washington defense put up 23 and Pacheco may be the real deal and we shall find out cuz CEH went down leaving the entire backfield to Pacheco for the immediate future! 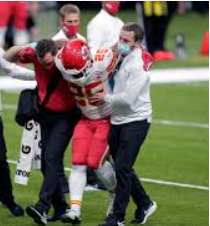 7th place this week was Equalizers with 117. Equalizers were led by Mahomes per usual with 38 points. Bass kicked in with 20, kickers matter. JT score and the number one overall pick looks to be ready to take off just like last season so lets see how it unfolds for Equalizers. 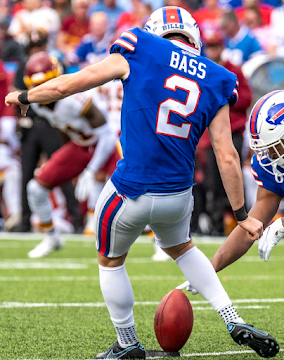 8th place was Slippery Wizards with 94. SW was led by Mr Fields before he came up limping with a hammy injury then had to be helped to the locker room with a shoulder injury. Looks like the 4th qb lost for Slippery Wizards should be interesting to see how they adjust. 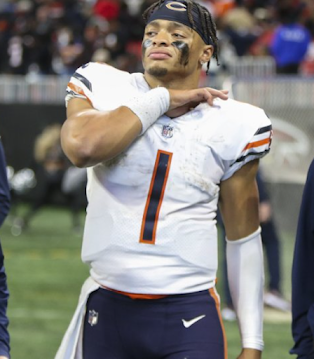 9th place was Charlies Angels with 93. Angels went to the waivers with Tua on a bye and Russy didnt come through.  Montgomery and Ayiuk (2tds) had decent games but with ETN and Walker on byes it was pretty much survival mode this week at camp Angels who also left 20 point kicker on the bench!

10th Place this week was Moco Loco with 93. Josh Allen had a rare off week only putting up 14 which was tied for the team lead with the kicker Mcpherson!! Kamara continues to be hot and cold and Moco needs to get Chase back or make a move as he's starting to sleep down the standings. 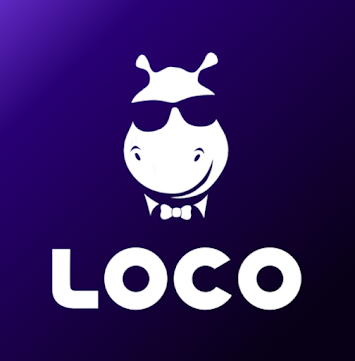 TMX wont be making calls this week instead in honor of thanksgiving we will list what each team is thankful for!

(Don't eat too much Turkey this year)

Theres this weeks recap, have a happy and healthy turkey day boys from TMX family to yours. No byes this week and 6 games going on turkey day so check those lineups twice and buckle up. Lets hope for fewer injuries and more points and as always folan.com for everything.  If you see Wes Cash this holiday ask him for our Adam Sandler Thanksgiving song cassingle, thanks. Turkey for me, turkey for you...

Posted by Drunknothings at Tuesday, November 22, 2022