I know some of you were worried, that since I didn't post yesterday maybe we didn't make it back to the States. We did even though the ride home was almost 4 hours longer.

Lets see what I learned in Canada:
1. Can you go wrong with a Vanilla ice shirt, when Vanilla is wearing the same shirt: 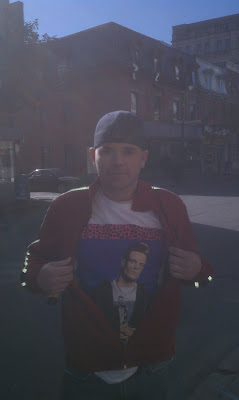 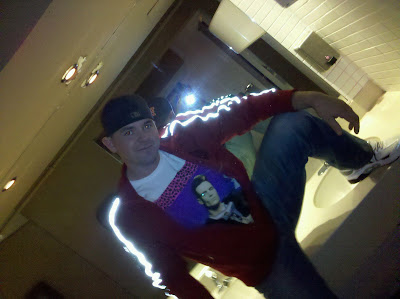 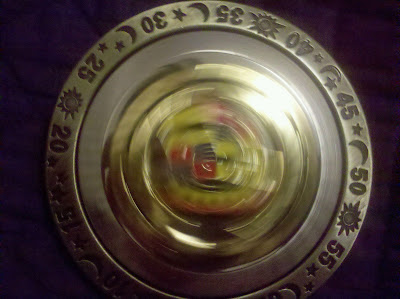 3. No matter what country you are in. White bitches love brothers.
4. The Boston area needs a Buffalo Wild Wings for watching Sunday football.
5. When in Rome: 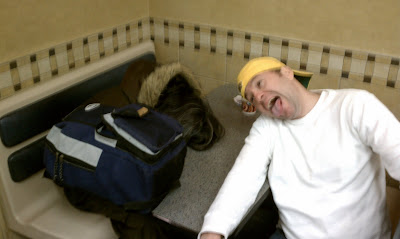 6. I now know how things start and end. I don't know what is worse.
7. After bitching about the lack of table taps in Boston we found them North of the Border: 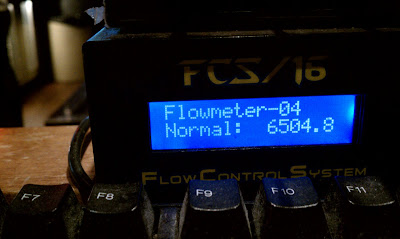 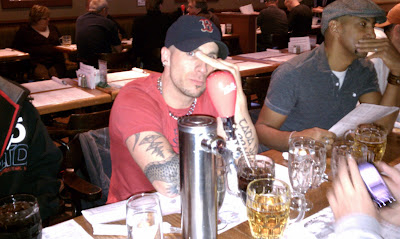 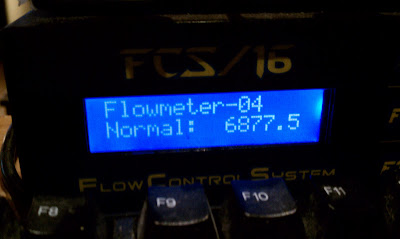 8. The Canadians are a laid back bunch and service is slow. Expect that if you are visiting.
9. I am not the only one geared up for the Bruins: 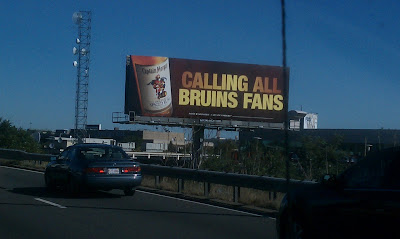 10. Some people should not be allowed to wear sweat pants in NH.
11. Respect it: 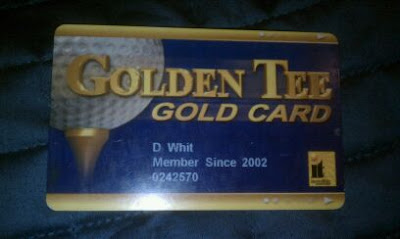 12. Montreal smoked meat sandwiches are no joke. It is like a cross between corned beef, pastrami and smoked bbq brisket. I mean its amazing.
13. I have officially seen someone make it SPRINKLE!
14. Eating only breakfast at 10 am and going strong till 4 am is taxing on the body.
15. I wouldn't recommend eating this: 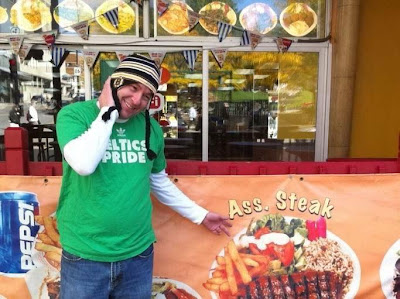