I mean it is already June 9th. This year is fucking cruising.

This is what I learned this weekend:
1. Paddy Page views is just posting at will and some people hate it, while others don't mind it but everyone agrees that it is not really uplifting. As Rick Pitino once said "...all the negativity that's in this town sucks. I've been around when Jim Rice was booed. I've been around when Yastrzemski was booed. And it stinks. It makes the greatest town, greatest city in the world, lousy. The only thing that will turn this around is being upbeat and positive..."
2. Another year and another successful Dot Day: 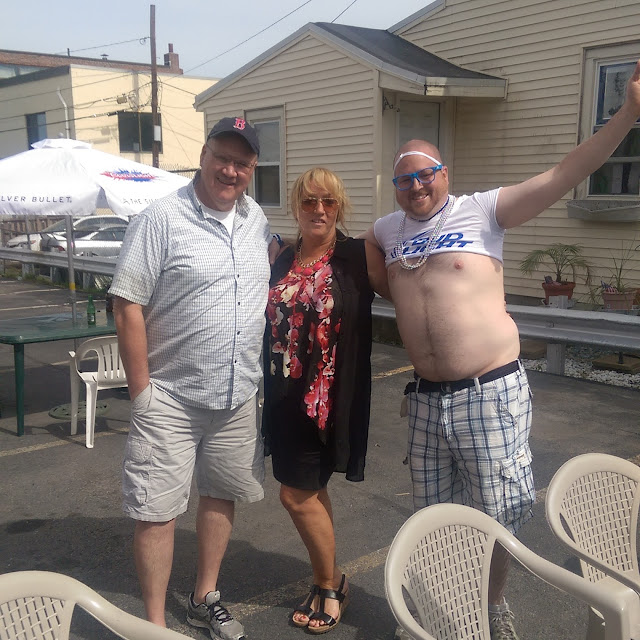 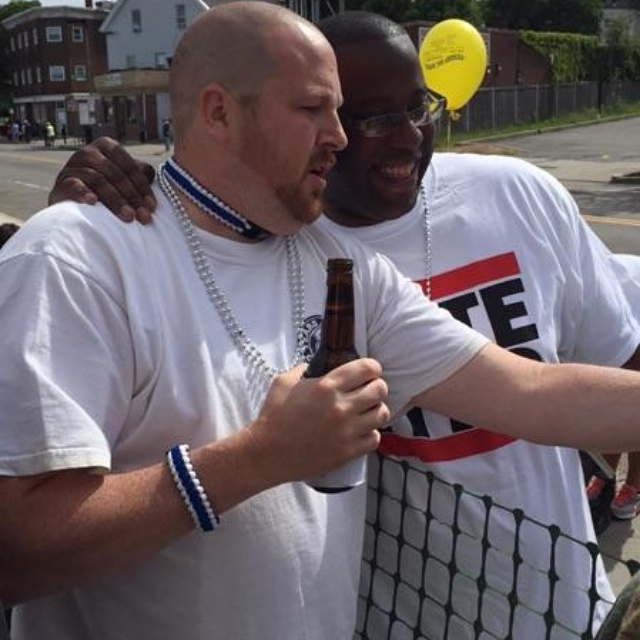 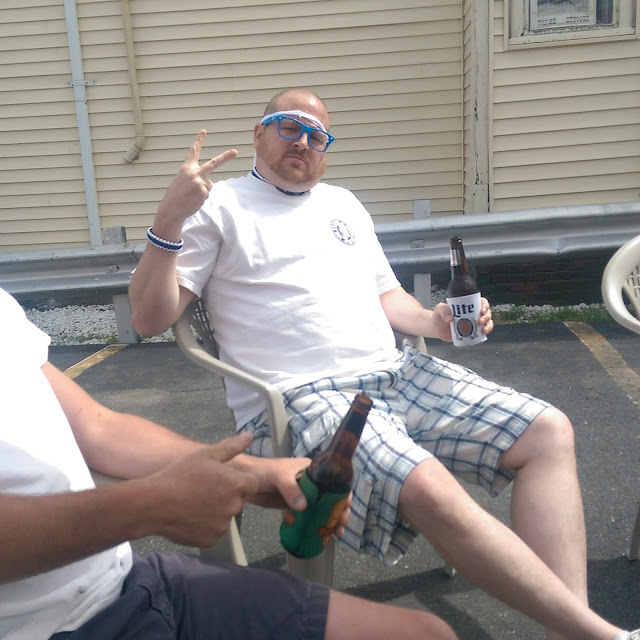 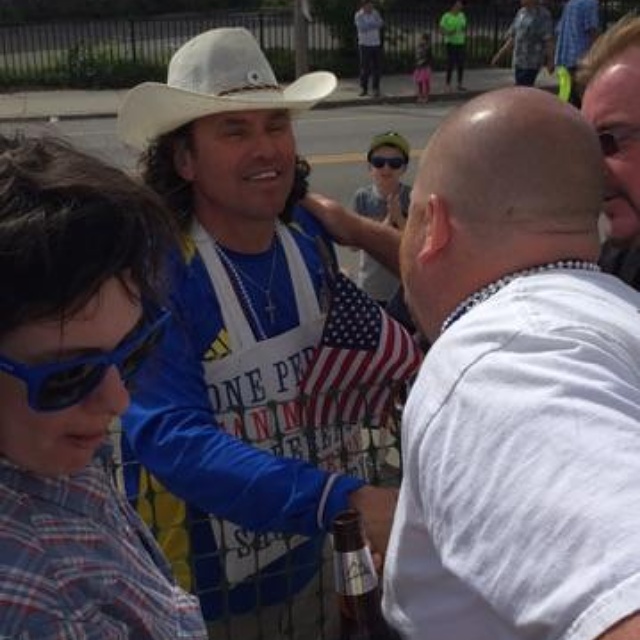 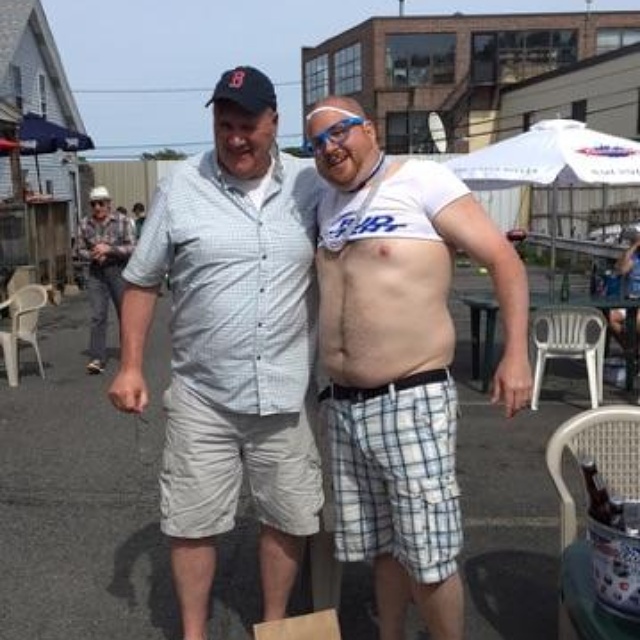 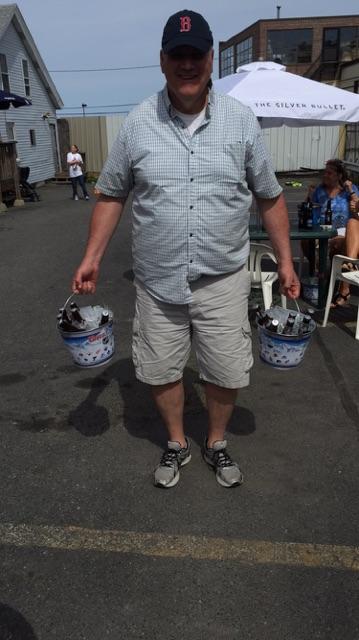 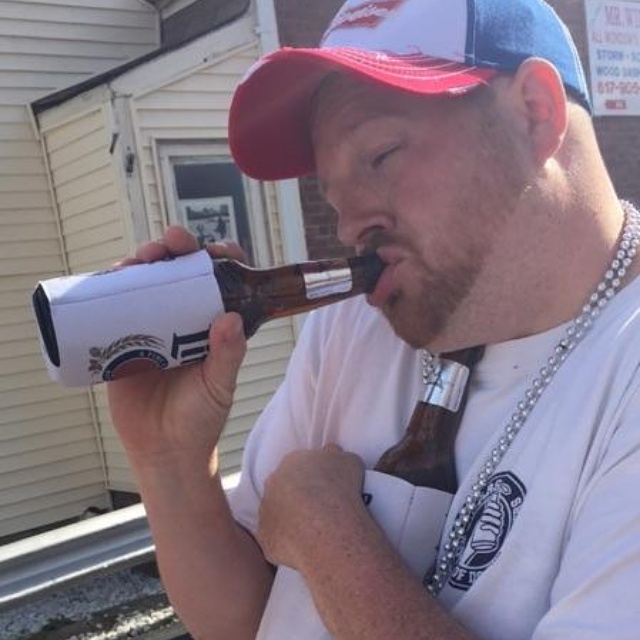 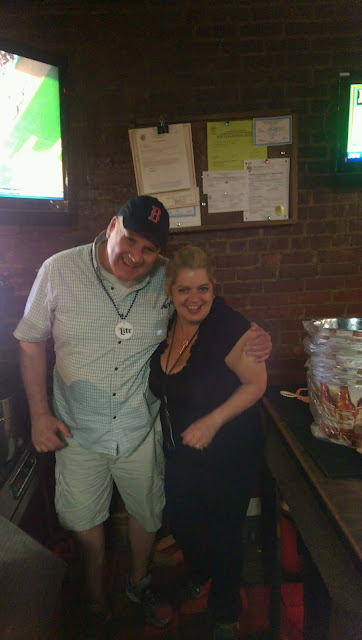 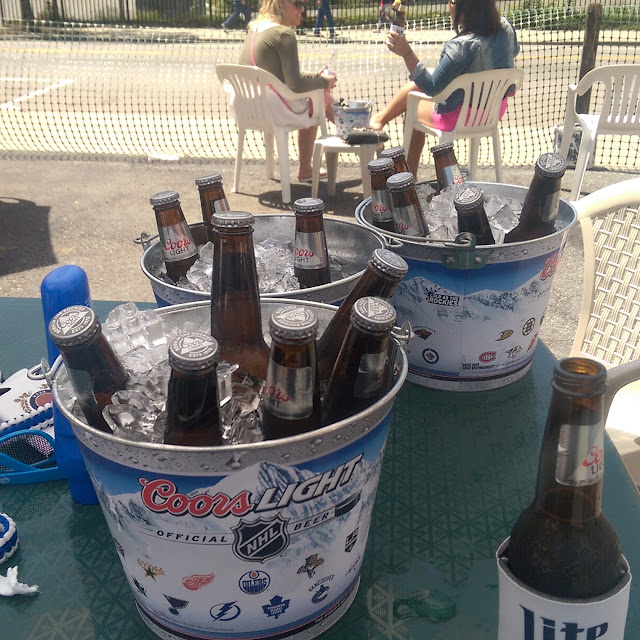 3. It never ceases to amaze me how much children change from one visit to the next. One week they are not talking next time you see them they won't shut up.
4. I heard Mario's wedding shower was a success.
5. The girl who will always hold a special place in Chrissys heart, Julie Nickerson is officially moving back to Hull. Somewhere, 21 year old Chrissy is smiling.
6. Has anyone heard from Mike G? I texted that kid but he never gets back to me. NH has changed that man.
7. If you are around Quincy on Saturday stop by the Flag day parade.
8. You didn't hear this from me but rumor has it Jeffrey is  having a beach day cookout on Sunday at his house. Pack your kids up and bring some sides.
9. Oh by the way NEVER touch the DJ's equipment at Peggy Oniels. EVER!!
10. If you have never seen Chrissy hung over then you have not seen a person in agony. He did bounce back nicely after breakfast though.
11. I am legit the worst at karaoke.
12. The Rivershed in Scituate is fucking good food. I got the brisket and legit it was like meat candy.
13. The housing market is crazy right now. I mean more buyers than sellers, low low interest rates and people paying straight cash for houses.
14. Nothing more exciting than playing Keno and checking a few days later to hit.
15. TK was like a pig in shit at Dot day. A PIG IN SHIT!
16. Don't forget the Chipman pig roast is June 27th! Rumor has it Calnan may make an appearance.
17. If anyone needs Countryfest tickets Smiddy has a few extras kicking around.
18. I think Chrissy is starting a go fund me account so he can take his brood to Disney. I'll let ya know when it is up. (Though I am pretty sure Rob has a time share or two down there and I would check with him to see if he is using it and what the cost would be).

Till next week kiddos.
I hope that your mustaches are all starting to come in. I have shirts available.

#5 is true....I'll definitely miss the amazing leased luxury vehicles driving by me in LA, my office view, the random celebrity sightings in my neighborhood & being able to walk to Whole Foods, Chipotle, Starbucks, & the Burger Lounge. I won't miss the earthquakes & not seeing friends at certain times due to traffic. My blood has definitely thinned over the 9 years. #letthegamesbegin

How come the new blogger didn't show up for Dot Day?