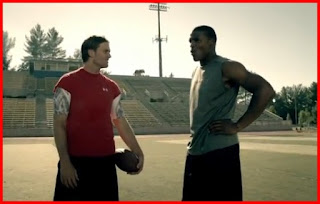 PPS HaHaHa Deegan the Eagles are a disaster and no Chip to blame
Posted by ChiefBlogRuinner at Monday, April 25, 2016