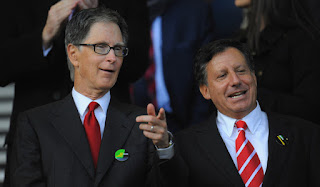 also shout out to Smid on the engagement.
Posted by ChiefBlogRuinner at Monday, April 04, 2016

Mad you didn't get a Red Sox nation card? Can't afford tickets? Your girlfriend doesn't like sports so you spend all your time at art galleries and libraries?