TMX back with the week 5 review! 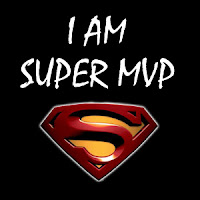 Its been a wild ride so far in fantasy football. This weeks highest qb's? Undrafted Bortles and McCown! Top two rbs? None other than Dougie Martin and Davonta Freeman! Freeman is also the TMX MVP so far this season, guess Supah may ride him to the top!! 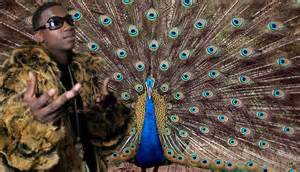 Let's get right into it. This week's first place team was Supah P the new bad boy of ADSL refusing to take congrats and just peacocking around like he owns the league. Supah had 169 this week led by Freeman, red hot Bradford, waiver find Hurns and Eifert. Looks like the Supah's are hitting on all cylinders right now!!

Second place this week  was Charlies Angels with 151 new Angel Doug Martin dropped a 40 burger and the usual suspects Cards d, Sanders, Brady and Mcmanus did there thing. Demaryius Thomas , Ingram and Randle let the Angels down but they are still in prime spot with Brady's bye done. Third place this week was DMC with 129. Palmer filled in adequately for Big Ben and new rb Gurley is a monster. ODB and Robinson produced but DMC left alot on the bench with Snead and Rawls. Couple big weeks should put DMC in the money. Fourth place with 128 was Black Dynomite. An off week for Rodgers and Cobb  gave teams hope but Bell and Hopkins did there thing and now with Gates ( 25 bench mob pts) waiting the league may wanna start to play for second place!!   5th place with 125 were the Equalizers. Brees to Cooks carried the club with 48pts! Foster and pats d also had decent weeks but the Equalizers Bench put up 102. Equalizers first day out the basement may wanna keep that bench mob down or he could head back!! 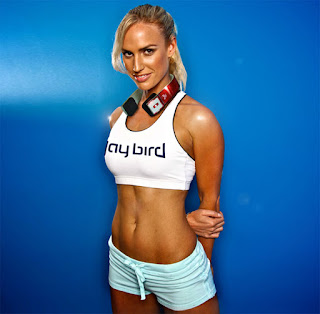 6th place this week were the Jaybirds with 105. Muddy rivers and Falcons d were the only ones stepping it up this week . Antonio Brown, Jimmy Graham and L. Murray hurt the Jaybirds with off weeks. Luckily Ivory and Marshall are back off the bye so Jaybirds can get back to the top. 7th place this week were the Beach Bums with 102. Bums had a crushing loss as number one pick Charles is done for the year. The only Manning worth starting put up 44 to carry the team while for god only knows why Bums sat Andre Johnson in a known revenge game that hurt the team, this may be the week the Beach Bums pulls off one of his TRAIDS to get him back in contention. 8th this week were the Slippery Wizards who continue to slide.  Matty Ice and starting tight end Owen Daniels combined for 6 pts for the week. Packers did with 28 was the only one who performed. Good luck with that mold problem in the basement Slippery Wizards. 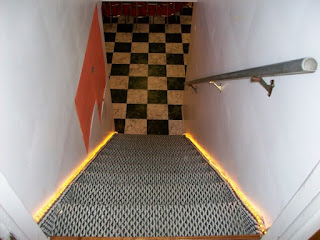 9th place this week were Skza's Squad with 97. Forte, Edelman and the Chiefs d carried the club but noodle arm manning putting up 6 killed the squad!! Skza's finally playing all his guys and not throwing out zeros so if Manning can get on track he should be able to get back up to the top 5. 10th place this week were the Creepshots with 94. Forsett and Yeldon were the only players in double digits. Stafford and Mega continue to disappoint and its only a matter of time before they are shipped out at this rate. Gronk and the Target Monster had rare off weeks that killed the team.

Lets just make some calls. First up Matt Stafford. Hey Matty its TMX whats going on? " oh man not you TMX you giving up on me too? My line is terrible and Mega aint bailing me out like he did all those years" Yeah I'm not giving up Matty but many are you think you can turn it around? " well I hope so but i'm doing all i can and if i don't, I mean you see my wife? Party girl and hot? Lets be honest Creepshots would wear any dress to hang with her so he should think about that when i'm putting up 7pts!! Wow interesting comment. I'll pass it along. Good luck Staff. 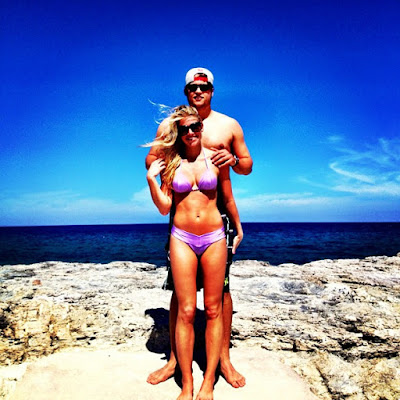 Up next Supah P's Devonta Freeman. Hey D its TMX whats going on? " Hi Mr. TMX thanks for the interview. Supah P's mngmnt has a written statement for you. We drafted Devonta Freeman cuz we knew Falcons were now a running team. Rest of the league didnt. On them. Thank you for you time TMX youre blogs are mediocre." Uhhhm Devonta you serious? this a joke? CLICK. WOW guess the Supah P's are feeling good!!  Here's the standings after 5. 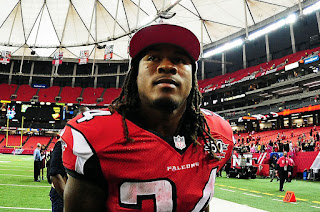 This season has been wild and theres seems to be a new breakout game everyweek and a star who disappears!! Supah P is on the move up from 8 to 4 so there is some hope for the bunched up crew at the bottom but let it be known if you arent putting up at least 141pts you are taking the weekly win!! The lowest has been 141 while we have had 174! Lets  hope its your week to have a break out star and the injuries stop!! Good luck!! Get to the waivers and trades help teams so pull that trigger!! TMX OUT.