Week 4 in the books 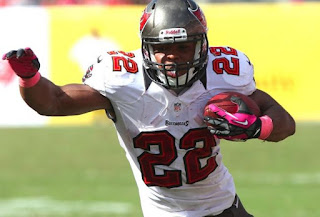 Week four was a wild week with a lot of stars putting in average weeks and some guys coming out of nowhere to carry clubs. There were three trades made this week with big name QBs like Killah Cam and Palmer changing teams as well as preseason MVP Doug Martin a.k.a The Muscle Hampster a.k.a The Douggernaut finding a new home! Separation in the standings is starting to take place and the bye weeks have started.

Lets look at how the week played out. For the second week in a row Black Dynomite came away with the win with 146pts. Black D (street name) has won every week since number one pick Leveon Bell has played!! Bell, Hopkins, Maclin and the red hot panthers d let them this week and this team is now the team to beat!! The wagon is rolling over the league! Second place this week was Beach Bums with 121. Bums finally got a big week from J. Hill who had the TD hat trick, Black Unicorn who was TRAIDED to Beach Bums earlier continues to produce and now has Cutler back! Stevie Johnson the fantasy football whore on his third team in 4 weeks didn't help the Bums this week with 5 points. Doug Martin lit up the bench with 27 and was rewarded with a trade to last place Equalizers. Tough love is what TMX calls that move!! 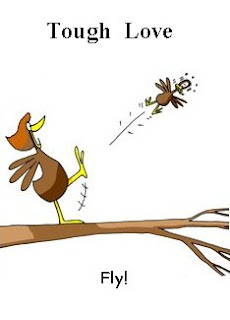 3rd this week were the Creepshots with 120. Forsett found his groove and Rams d produced but Cook in Gronks spot only managed 3 points and the Tannehill playing for the struggling Stafford well STRUGGLED.   Creepshots management responded by trading Tannehill for Killah Cam! Smell ya Tannehill. 4th place this week was Equalizers with 108. Carson Palmer and waiver wire stud Chuckie Clay led the way as Arian Foster was slow to get back in the groove and TMX fav Steve Smith got back bones broken trying to get Equalizers out of the cellar. Cj Spiller broke out on the bench with 19. Equalizers promptly traded spiller and Palmer hoping to cash in on the Brees to cooks waterfall. ( cue up the TLC).

Fifth place this week was Supah P's with 102. Supah is riding redhot Freeman who put up another 3tds. Supah may have himself a qb controversy with Bradford and Wilson which should be watched. Lacy doing his usual slow to start act is hurting the Supah's right now. 6th place this week was Slippery Wizards with 102. Wizards were led by Packers d 24pts and then the rest was a struggle as Jordan Reed got his 5th concussion and Lynch sat up in the press box giggling and eating skittles. Defending champs are on a downward spiral. 7th place this week were Skza's Squad with 98. Skza continues to peacock the league with his unorthodox style like starting two guys McCoy and Desean Jax who had been declared out!! Vjax picked up the slack as Skza's Squad still was better than three other teams! 8th place this week was DMC with 90pts. Dalton and Ap led the team but the bench had new toy Gurley and Hillman putting up 22pts. 9th place this week was Jaybirds with 84. Gift and a curse having a loaded team for Jaybirds. Bench put up 132 and considering titans d was on a bye if Jaybirds had just started all bench players and Falcons d (27pts) they win the week. OUCH. Last this week was Charlie's Angels with 81. Cam Newton led the team in a week with God Brady on the bye. ( hey cam thanks- smell ya- you're traded) Jones and Ebron putting up 4 total killed the squad. Mcmanus the kicker they love to hate once again put up big numbers ON THE BENCH. 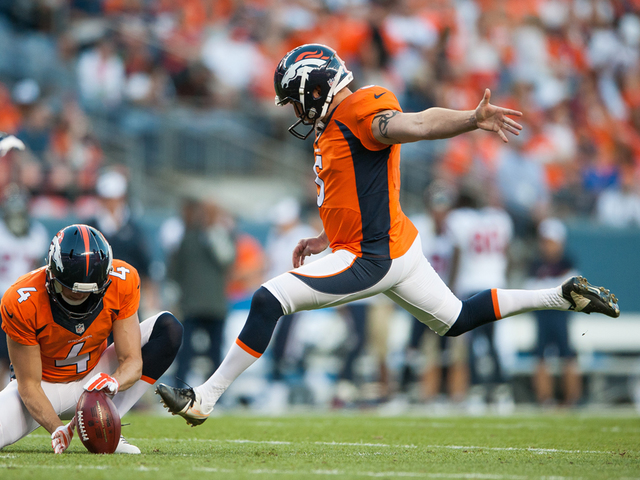 Lets make some calls starting with Brandon Mcmanus the kicker they love to hate. Hey Brando its TMX whats good? " Tmx!! Holy cow you're calling a kicker? And its me? I feel so honored since my team hates me!! Hey guys its TMX calling me!! Brando can we talk about how you currently have more points than Eddie Lacy and Marshawn Lynch not to mention 20 more points than your own starting RB CJ Anderson and your team continues to bench you?? " maogahprohaeigiaa;gjkajg" Brando you there??  "ampgajpghaiog;adg" BRANDON?? CAN YOU HEAR US? " sorry, sorry tmx bunch of the guys duct taped me to my locker and spray painted Mcpenis on my shirt again, man these guys hate me." Hmm well TMX doesn't sponsor bully life but at the same time we don't want to be a witness in any sort of hazing case so TMX gotta go! Keep putting up numbers Brando!!  Eeek that got awkward real fast. Charlies Angels control your locker room my goodness!!

Well Black Dynomite seems to be in control comfortably early. Its a long season but the rest of the league better get it going or it may be a long miserable season. The last place race is much tighter and two of the four teams in the bottom have made trades this week so it could  get ugly for the other two if things don't change. Lets hope for our first week with no big name injuries its been brutal. Thanks to drunknothings for the phone card and map of all the local pay phones so TMX can go back to making calls. GOOD LUCK IN WEEK 5 and keep the traids coming and lets ease up on the traid marination!! You get a trade respond pretty simple process. Til next week TMX out. 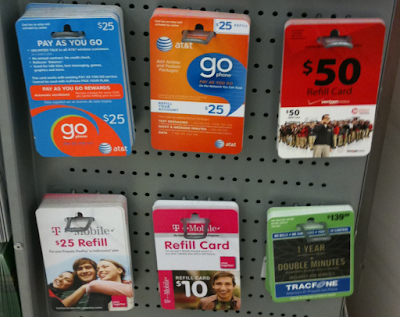