The Tmx review is in!!! Week 14 is done and there are only 3 weeks left!! There is still movement for almost every team to either finish in the money or finish in a dress!! Top 2 teams are neck and neck separated by 29pts and the the 3 and 4 teams are separated by 13pts!! 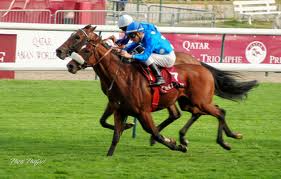 Teams 5-7 are all around 100pts from finishing in the money and the final 3 spots is the tightest race separated by only 8 points!! The league hasnt seen this much movement in the final 3 weeks remaining in a long time. There are alot of spots up for grabs so making the right moves is so very crucial as on team on the All Iggles found out this week!! Lets get right to the totals for the week. 2nd place this week was DTF who can thank his rb's Rice and Martin along with wr Marshall all putting up big numbers but QB Rodgers can get shanked as well as .5 scoring Myers Dtf is fighting to stay in the money! The third place team this week was Villenz who can thank Vincent Jackson and pickup of the weeek Kenny Britt but shanks are needed for Owen Daniels and the bears D. Villenz is hanging tough in the race for the top. The fourth place finisher was Slippery Wizards who rode Brady and Hernandez out of the basement barely out but out and can shank Bradshaw and his defense who allowed 58pts this week!! Fifth this week was Nutsaway who slid back in the basement but only by a few points thanking Cruz and Cobb while shanking his rbs . 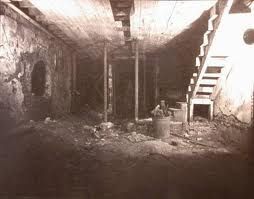 6th place this week Beachbums who will shank Cj and Gonzo and thank Charles for keeping him in a battle for the money. 7th place this week goes to Black Dynamite who cant thank once again AP who is fighting for fantasy mvp since being traded as well as Steve Smith coming alive shanks will go to two guys who have been on fire Luck and Welker. Black Dynamite is in the mix of teams that could get hot and chase down a money spot. 8th place this week goes to MFN who can thank the browns d and wr Alexander for good performances but shanks goes to last weeks star Bryce Brown and Jimmy Graham. The 9th place team and continuing their slide is Jerkshots. Still in the mix for a push for the money they can thank the bucs d but alot of shanking going around starting with .5 Vernon Davis again sitting Olsen Davis just disappoints also Turner and Colston can get shanked this week! This weeks last place team is White Unicorn. Tmx confirmed this week the elusive Iggles personally called White Unicorn for leaving Seattle vs Arizona on the bench!! OUCHIE.  Unicorns can thank Megatron again guy is legit but shanks go out to a group of players including Schaub, Spiller, Avery and may as well shank Janikowski and his one extra point too!! This weeks winner and Monday night killer is Sflabohfrw. Coming through on Monday night again to take the win and stay in first. Beastmode just as he did last year in the final weeks is leading Sflabo to the promiseland. Gresham and Ridley get shanked and could be the achilles heel for Sflabo but only time will tell if he can hold on. Now onto a record breaking All Iggles team. 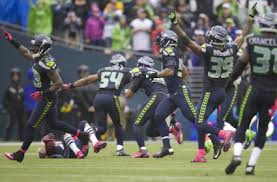 The All Iggles put up 219pts this week!! A tremendous performance helped by the Slippery Wizards providing the whole backfield and Sflabo giving 45 at qb. The Iggles thanking White Unicorn for the Seattle d which was inexplicably started over the Pats d which was facing his qb? Crazy move that pushed White Unicorn back in the race for finishing in the money not sure that hurts more than a call from Iggles!! The teams supplying the Iggles need to make better choices in the final 3 weeks or they will pay the price!! The final 3 weeks are  the time to make or break the season!! Thursday action tonight starts it all so good luck and hope all are healthy. Tmx out. 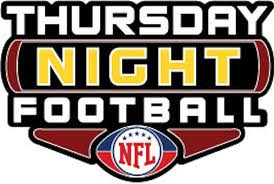