Tmx week 2 review is coming LIVE from the SSSC headquarters which was packed and had lead security Ronin doing double takes all day for crashers including wait-listed Charles Grillo!! He did welcome the 1st guests of the year Susie and Sophie B Hawkins. Ronin couldn't stop humming Damn I wish I was your lover... 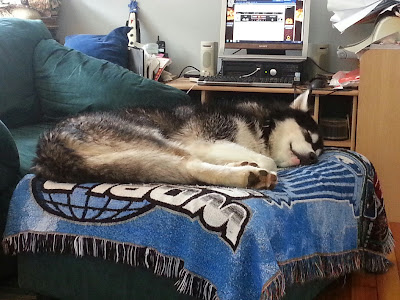 Tmx is a fantasy reporting site committed to TRUTH in all reports and exclusive interviews. The Tmx history team was digging in microfiche all day to confirm that this week was indeed a RECORD SETTING WEEK!! That's right 6 of the 10 teams benches outscored their starters including  the team that won the week!! So alarming that Tmx even secured a deep insightful quote from Iggles former owner "Wild week in the nfl" Preach my brother wild it was!!! 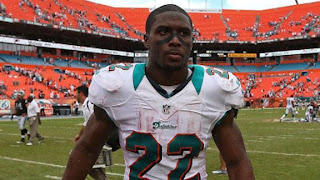 The Villenz rode Bush( Reggie that is) to an impressive win bouncing back from last weeks last place finish. The win was just about secured even before Peyton Manning stepped on the field Monday night. Impressive indeed. Mfn has a full fledged qb battle on his hands with Eli going off on the bench only to have RG3 doing the same thing starting, unfortunately the hammy dancers took out both of his running backs costing him a weekly win.  Chrissy knows jailbait but Tmx knows tradebait and one of those two qbs are just that. Get yourself some studs for one of those qbs!! The silent Jerkshots continue to plug away riding Gore and Davis. I cant confirm or deny but rumors are swirling that the management team is still together just not sleeping in the same bed anymore. MungoIBTD was somehow able to shake off Cutler's 4pt dud and finish with a 100 pts thanks to Cj Spillers going off. Is there a qb more suited for a team than Cutler is for MungoIBTD? Cutler just running his mouth knocking up former reality stars is more or less MungoIBTD if he was a pro athlete. 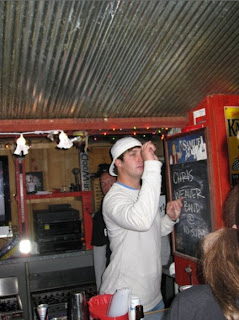 Nutsaway is waiting on that big RunDmc breakout game. How patient will he be? Victor Cruz salsa'd his way to a solid week though to make up for it. Sflabo is working on finding his right combo. The league didnt punish Beastmode for his run ins with the law but apparently Sflabo is and isnt playing him!! Slippery Wizards took a hammy dance and Devils injury cheer to the grill losing Bradshaw and Hernandez and only Roddy White saved  them from the basement.  The White Devils continue to get just enough but no break out games. Last week their number one pick Ray Rice was sat and cost them the week this week he stopped at 99yrds on them. Beachbums must be itching for his usual trade at this point Michael Turner and Ingram on the bench both outscored the starting TWO rbs he had in. Turner then celebrated with an OUI arrest after the game. Beachbums wont wait around check your trade inbox people. DTF got a rare dud from top QB Rodgers and found himself at the bottom of the pack this week. 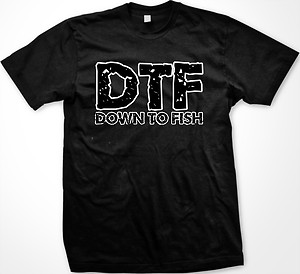 Tmx's called DTF owner and asked him what he thought went wrong this is the conversation. Hey DTF its TMX what happened to your team this week you put up 77pts?  "Hey Tmx how you doing? Thats a clown question bro. Really Tmx I own and operate my own sea vessel. I'm the captain of a ship. You really think 2 wks is anything to me? TWO WEEKS? Ha.  I havent even left the dock. See what I did there Tmx? Dock? Boat reference? Learn that and your blog will prosper. Thanks for the call but dont worry bout me" Well there you have it. Look for DTF to probably trade his number one pick and bounce back. As is the custom we also called a member of the DTF team to get an inside the locker room take of what happened in week 2. 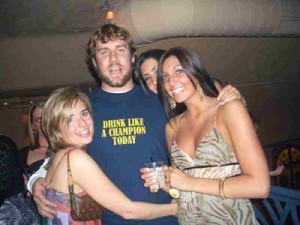 This week we chose a bench player in keeping with the wild week theme so who better than Big Ben Roethlisberger. Hey Ben its Tmx whats going on? "Oh know dont tell me she called you? What part of consensual dont you people get? Why else would she be in the men's room?" Uhhm Ben this is TMX not that knock off paparazzi rag, we are calling about your fantasy FOOTBALL week. " oh oh my bad. Hey Tmx how are you. You see I outscored Rodgers this week for DTF? Pretty good huh. I want to start and need to start I'm feeling it, me and Wallace clicking double points all night" Easy Ben you're no Rodgers. " well I was this week!! I know some teams out there that need a qb if I get the chance title city baby! I'm out to throw some bombs to Wallace!! later Tmx and disregard that consensual stuff" Later Ben  apparently you always disregard the "consensual stuff" always good to talk to ya!! Now onto this weeks winner Dillion's Villenz who dropped 132.5 on the league this week with a monster effort from this weeks mvp Reggie Bush and solid performances from Foster and Vjax. Funny thing happened when Tmx went to call Villenz, as you know we got no answer last week but this week we were overwelmed with voicemails, emails, tweets, facebook msgs even got a myspace friend request and had Mike Foley drop off an actual mailed letter. Villenz wanted the world to know what a week he had BUT due to time constraints we wont be able to share any of it. We are as you know on a strict word limit at Drunknothings so we will go straight to the call we made to Villenz player we called Larry Fitzgerald. Hey Fitzy its us Tmx how are you old pal? " hey Tmx great to hear from you, not sure why you're calling I had my worst week ever .5pts vs the pats. Did I get traded?" Nah Fitz but you were outscored by everyone should Villenz be shopping you? " well I know I can play better and I know he would never trade me cuz he overvalues his players so I'm not worried. Those dudes on the bench should be cuz I aint giving up my starting spot I dont care who the qb is" Love it Fitzy always a class act better luck this week!! Now onto the record setting Iggles. 229 pts this week is a new record, somewhere Iggles smirks. 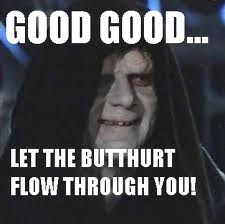 Wow. MFN almost singlehandedly won the week for Iggles with Manning and Nicks double pointing for the Iggles!!! Villenz donated a couple of huge weeks as well. Week two and the Iggles are off and running usually people's benches arent producing like this til well into the season, just and indication how wild this year is going. Tmx is here to help and lets start by playing the right players!! Cant blame this on replacement refs people!! Tmx has its ear to the streets and so far there are no trade rumors to confirm or deny hopefully it doesnt stay that way. The injury bug is out there hopefully you can avoid it and if not you can attack the wire!! Good luck in week 3 with more THURSDAY NIGHT ACTION so set your lineups and stay healthy. Tmx out.
Posted by d at Wednesday, September 19, 2012

Don't really get these blogs but that dog is huge