Tmx is back for another season with the week 1 recap!! Tmx is a fantasy reporting agency loosely affiliated with the number 6 reporting website Folan.com(also on twitter @folandotcom). Tmx is here to  help the teams in ADSL and is committed to 95% TRUTH and accuracy! Week one was a strong week for everyone in the league with the leader getting 129 and the last place team 99 and the rest bunched up in the middle!! Looks like a strong draft by the teams. Mungo is better than Dan took the victory with 129pts! They pulled it out on the monday night game with arch rival Villenz favorite kicker Seabass clinching the win!! Its seems the feud that started last year is continuing and in this particular week Mungo IBTD is Roddy Piper and Villenz is Snuka and Mungo IBTD just shoved the banana down his face and said "you like bananas villenz?" 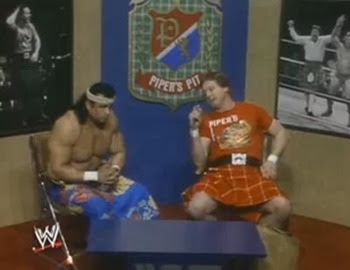 The devils looked in place to come away with the win after HOLY ROMO went off  till Ravens coach decided to take it away from them by sitting Ray Rice for an extended period in a blowout. The beachbums were right back at the top with week one MVP Matty Ice slinging it all over the field, no suprise to see the former champs off to a fast start. The Jerkshots who are reported to be in the mist of a takeover with former owner Wes Cash on the outs came out strong with a fourth place showing led by old friend Frank Gore and Brees, hope the management team works out the issues we dont want another Smiddy-Wes Cash situation. Defending champs Slippery Wizards look to be in a championship hangover and is said to be pondering starting Flacco over Brady and team owner reportedly wearing a Wacko for Flacco shirt around town. Sflabohfrw got a solid 105 probably would have challenged for the week had he not made the all Iggles team with a few players. Mfn's week can be described simply as this his kicker outscored his starting qb and his benched qb was 3rd leading scorer in the league in week 1. Nutsaway the Tmx team to beat seemed to be faced with an off week by all players but still got 100pts while sitting Mjd. The villenz had alot of hope going into monday with the DOUBLE POINTS of Rivers to Floyd but a sloppy game and it never materialized he finished in last for the week. 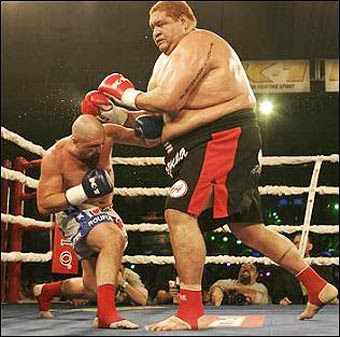 Tmx as always made the call to the winner and the loser of the week as well as players on those teams in an attempt to help!  First up the winner. Mungo IBTD. Hey Mungo IBTD its Tmx hows its going?  ( lotta of backround noise and an out of breath owner answers) "its good tmx whats up I'm kinda of busy" Yeah you sound it? You at a gym or something? " yup just doing some sparring just in case you know when you're on top everyone looking to take a shot" Geez uhm ok Mungo IBTD what do you think was the key to victory this week? " Tmx is being for real right now? My whole team from the owner on down got a chip on their shoulder and we aint stopping? Tmx you want some of this? (bap bap bap) " Woah Tmx is out good luck next week Stallone. Wow that certainly didnt go as we planned but they sound fired up rest of the league should be on notice! Tmx next call was to old friend of Tmx Brandon Marshall. Hey B-marsh its Tmx whats good? " oh my goodness OH MY GOODNESS!! Tmx how you been? You see me this week? Finally off that Miami team and back with my boy Cutler. I'm so glad Mungo IBTD took me and is giving me the start with Megatron we are best wr tandem in the ADSL!!" Thats a bold statement hope it works out for you. " yo yo Tmx  our locker room is fired up dont lose my number I'll be here all year, B-marsh in your face!" Ok good luck rest of the season. 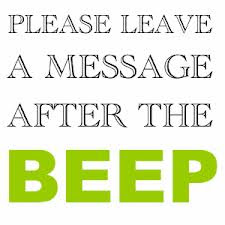 The next call we made was to Villenz for the first time in the history of Tmx we got no answer from the owner and here at Tmx all our interviews are unedited and factual so we cant make any conversation up or excuse for Villenz. Sorry and we will work harder. We did however get in touch with a benched Peyton Manning. Hey Peyton its Tmx how you doing? " Tmx yeah yeah heard of you guys whats up? I didnt play this week coach felt Rivers was a better play golly gee guess I'll keep trying" Yeah you seemed gracious, might that be because you know in week 5 Villenz has you and Rivers on a bye week and you're angling for a trade? " oh jeepers Tmx I knew my agent was right and you would bait me into calling Villenz a fool for not taking the RG3 for me trade he was offered. I'm not going to get caught up in your tricks Tmx you crafty sucker. I gotta go me and Denaryus and Decker are working on being the best. Thanks for your time" Hmmm interesting developements at Villenz camp. Now onto the all Iggles team. The all Iggles team is a team of players that former owner of the Iggles would have played. A known fantasy savant there is no way he would have had these players on the bench.

Well looks like Iggles had a great week tOO dropping 180 in the leagues grill. Sflabo was real generous to Iggles this week. Most of the players on the list including honorable mention Adrian Peterson who put up over 20pts this week; don't figure to be back on this list and will be starters from here on out. Also i'm sure somewhere Iggles is smirking ( he dont laugh) at seeing Feener on the list. One of his golden rules is rookie qbs love tight ends and Lucks tight end up there. We added the kicker this year as you can see week one Seabass won the week for Mungo IBTD and Matty Bryant outscored Mfn's qb!! The trend continued on the waiver wire where the top pick was Shayne Graham( you'll find him on the all Iggles) and Blair Walsh was snatched up this week. The rest of the wire had Oggletree, Moore, Pita and Alf picked up to try and fix some draft day errors.  Good luck to all in week two  which begins on Thursday!! Nfl trying to kill fantasy leagues with all these thursday games?? Too much for the waiver wire to adjust to. Tmx OUT.
Posted by d at Wednesday, September 12, 2012