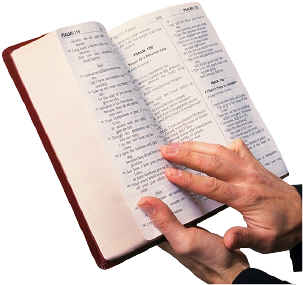 TMX week 6 review coming to you from the SSSC complex!!


Tmx is a fantasy reporting media committed to 85% truth ( which we were told is more truthful than the bible) and is loosely associated with folan.com the number 9 reporting website in the world.

It was another wild week that came down to MONDAY NIGHT ACTION before we had a winner. Sflabohfrw pulled out the victory! This is the second week in a row that the team that came in last the prior week climbed to first!! The league is wide open! The Slippery Wizards lead is shrinking and the difference from 2-8 is only 51pts!! This week we had the always polite and classy "hammy chant" going and we actually had a victim. Peyton Hillis to get an MRI on the hammy. 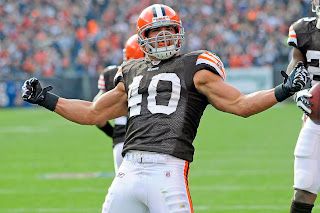 The Devils had another starter go down with Felix Jones sidelined for a couple weeks. The SSSC complex was near capacity this week with Villenz in the house. Eddie Pinnette also made his first appearance. Before we go any further Tmx must address the "hope he breaks his arm" comment that was said on Sunday. At no point does Tmx condone such hopes. Stay classy Villenz. Now on to the review- The one point come from behind victory on Monday night gave Sflabo the win. Tmx made a call to Sflabo. Hey its Tmx congrats on the win!! " Thanks. thanks. Our receivers caught the ball, running backs made plays, the quarterback made the right throws and of course our defense stepped up. Real happy with the win. Thanks we gotta go get ready for next week, another big week. Bye." 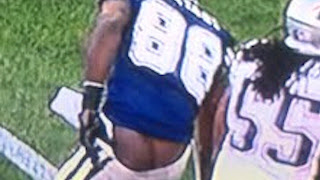 Hmm does Bill Belichick run Sflabo? Sure sounds like it. Tmx doesnt play vanilla so we made a 2nd call to Eddie Pinnette. Hey Eddie its TMX whats going on? " oh no you didnt!! Tmx!! Whats good!! Love you guys!! Look I had a great time at the complex loved the good eats and now i'm off to go show my ass. One love tmx" Wait wait Eddie I wanted to ask you about some recent trades and trade rumors. "CLICK". Well I guess Eddie had to go. There are tons of trade talks and even some trade controversies swirling around.  Stay tuned now on to what we  are here for TO HELP.

This weeks last place finisher was White Devils.
The totals are as follows:
Roethlisberger 14pts
Sjax 13pts
Fjones 3pts
J.Jones 9.5pts
M. Wallace 14pts
JFinley 2.5pts
Crosby 6pts
Vikes D 3pts
for a total of 65 pts the lowest of the season thus far. Tmx doesnt have all the answers but we did some research and made some calls to try and help Devils. It looks like the Devils locker room is complete chaos, worse than the Red Sox. Thats the only way to explain all the injuries and sub-par performances!! Beer and chicken? WE THINK NOT. Its looking more like recreational drunks and orgies. The Wizards may be able to dabble in that but apparently the Devils cant. They either need to clean house on that roster or have a team meeting and address the issue before they clinch last place. Its like a bachelor party gone wild in there right now and they dont even see it. Pretty sure there's upcharges going on, dojos the whole nine which is fine but you have to have a leader and right now the Devils dont have one. I hope they can address that locker-room before its too late. Tmx tried to call each and every player on the roster but further proving the point all calls went to voicemail, maybe up late celebrating lowest week? The Villenz are ahead by only 39 points so there is hope and alot of time.Good luck Devils. The bye weeks are upon us so roster management is crucial, ask the Villenz and their 3 wrs on a bye. Now onto the All Iggles team, coached this week by Al Davis- Just Win baby. 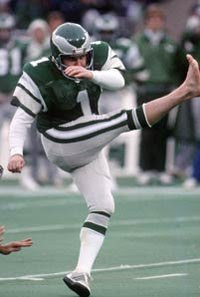 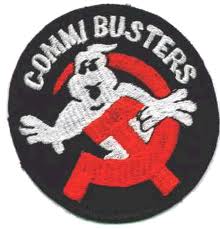 With the bye week All Iggles finished with its worse week!! 105 was the grand total. Jerkshots made its first appearance on the All Iggles i'm sure he's pleased. The Slippery Wizards are on here every week Tmx may make them honorary captain. Tmx did find out that he attempts to trade his All Iggles players but the curse of first scares any suitors off apparently. Week 7 is a huge bye week with some big names taking the week off so we anticipated alot of movement in the standings and many owners are scrambling. The trade rumors are running wild with this weeks hot name Brandon Lloyd being shopped. A side note a few owners are really disappointed in the lack of offers sent there way and there was talk the Commishner letting lopsided trades through. " Guess you cant spell commish without Commi in it, you see whats going on here Tmx why dont you report it, friends are helping each others teams" Tmx is committed to 85% truth in all reporting and rumors and innuendos have no place here. Sometimes you make bad trades I guess is how to describe giving up certain players and getting little in return. Happens every year just have to keep trying and maybe you'll get a Drew Brees or a Megatron or a Freddie Jax at a discount rate. Good luck this week and hope everyone stays healthy. Tmx can be reached at all hours for any breaking news as usual thank you to our INSIDERS who keep Tmx ahead of all other fantasy media outlets!! See you next week

You thought we forgot at TMX but here it is. The Player of the week.

Tmx had quite few guys to choose from for player of the week Michael Turner showed up, FJax did his thing , Josh Freeman made up for last week, Frank Gore HEARD the complaints and ran harder and of course the Jets D but this weeks TMX player of the week goes to Ahmad Bradshaw. Team Hoodsie took alot of time making this pick and seemed stressed but I'm sure was relieved this week when he dropped 3 tds all this despite a member at the SSSC complex screaming for Eli to throw a td! Congrats team Hoodsie and Mr. Bradshaw. 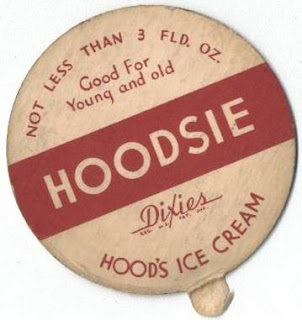