Welcome to the week 3 recap from TMX.

Tmx is a fantasy football reporting media COMMITTED to 85% truth in all reports and closely associated with Folan.com the number 11 ranked website on the planet. Its was another wild week with alot of big numbers and another season ending injury for the Devils. Rosters are beginning to get tested and the waiver wire is active but still no trades to speak of. TMX is researching possible moves around the league with Joseph Addai, Cam Newton, Fred Jackson and Shady Mccoy topping the list of people possibly moving. This weeks winner was once again The Slippery Wizards, a natural hat trick, taking the first three weeks. TMX had to make the painful call to the Wizards GM once more and here's how it went. Hey its TMX calling again congrats on another week you must be thrilled. " Thrilled? You serious TMX? Still no bonus for 400yds? My defense blocks a fg attempt no points, and it aint just us complaining you see that Welker guy, known former Wizard, got 200yd rec no bonus? Now this league is against former Wizards!! Its unreal!!" Uhmm you knew the rules and scoring its been like this for over 6 years? Cant you just say thanks for calling? " I want my 40pts and my flex. This league owns me 40 and a flex TMX and you know it.(chanting 40 and a flex in the backround) Quit calling me before you're part of the lawsuit, someone get me Jackie Childs, I'm done with you." CLICK. TMX isnt in the market of rooting for other teams but this Wizard team is bordering on unbearable and hoping we get to call another team next week, now onto what we are here for TO HELP.
This week's last place finisher was once again Dillons Villenz.
The totals are as follows:
K. Kolb 13
Shady Mccoy 25.5
Mendenhall 4.5
D-Jax 4
S. Johnson 19
M. Lewis 2
S. Janikowski 11
Pats D 6
for a total of 85 points. 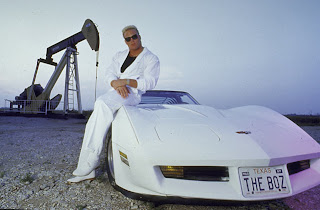 Last week TMX suggested a trade was the best way to fix this even saying get rid of a rb? Well, Villenz decided not to which is fine but both his rbs on the bench were among league leaders with over 18pts each!! His wr corp is not bad with a hit or miss Desean Jackson missing early, he could try and get a wr on the wire or trade; his tight end is weak he could do the same and Sanchez has outscored Kolb this week but isnt getting starts. He seems to have some good parts but isnt using them. TMX's advice if he isnt going to make a deal (as suggested last week) is to try and find a partner to help him make the decisions? Smiddy? Iggles? Mungo? Again he has options. TMX made a call to Kevin Kolb to ask him why he put up 13 points on a Seattle team playing without Brian Bosworth . Hey Kevin its TMX. " Oh hey TMX I heard alot about you whats up? Is someone in ADSL going to pick me up?" Uhmm Kev you're a starting QB on the Villenz. " oh golly no kidding this is great I knew leaving Philly would help me. Got Giants, Minnie, bye, Balt then Pitt coming up so we should be good. Tell Villenz thanks for the faith" Ok Kevin. One of the weirdest calls in TMX history. I know its early and TMX is hoping this Kolb guy starts slinging it or for the Villenz sake Warner comes back. Now on to the All Iggles team for week 3 ( editors note- TMX is not afraid of threats so please--- if your guys make all Iggles dont blame us, same with TMX player of the week awards) 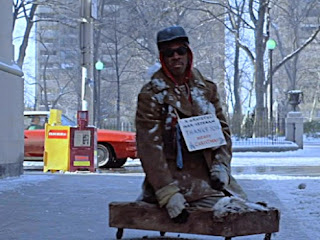 This weeks total is 154. 5. Down from 167 which is good but apparently I have no legs may wanna change his name to Iggles? He gave them 73 points this week!!! That cant happen if you want to make a move toward the top. Now onto the TMX player of the week. A lot of players put up big numbers including a 40 burger from TMX week one player of the week Wes Welker. Dmc, Gronk, Ravens D and Shady we see your efforts but this week the player of the week goes to the Devils Jermichael Finley. 29.5 points is not the highest we've seen or even the highest tight end of the week but a guy who TOTALED 15pts this season stepped up big when the Devils had to have it and thats what fantasy is all about. Britt went down, rbs did nothing and Finley came through. Congrats. Hope everyone stays healthy and good luck this week. 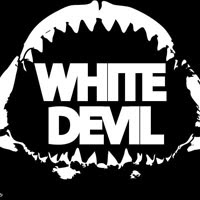