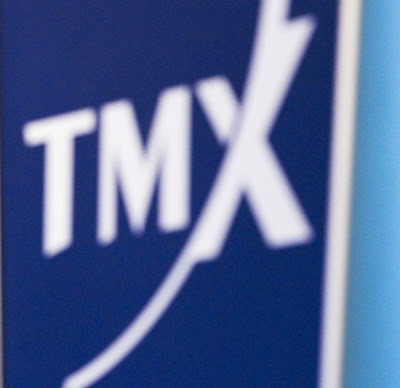 TMX here for another season. Tmx is a fantasy reporting media with close ties to the number nine website in America Folan.com. Tmx as always is COMMITTED to the truth ( 85% or greater). Before we get to the recap Tmx would like to apologize for not having a draft recap, we hired former owner Bill "truthless" Smiddy to do the recap and he no-showed on draft day. Lesson learned. I do have the quote of the draft from Leslie to Mungo " i'm not on the menu yet but i might be later" that more or less sums up the draft. Now on to week one action!!! 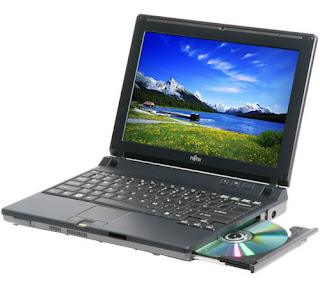 This weeks winner- The Slippery Wizards with God Brady having a career day. We attempted to get a quote out of the talkative Wizard GM but with all his usual bitching "what? why is there no bonus for 400yds or 500yds passing? the league hates wizards always has" we just spared the blog his rant. Tmx is after all here to help. Now onto to helping out first week last place team- White Devils. On paper or on a computer like they used at the draft the Devils look to be a favorite but as they say the games aint played on paper. 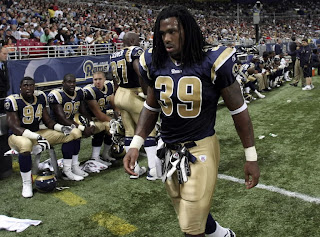 Tmx in and effort to help did extensive research to try and identify the problem and came up with- THREE CHIEFS in your starting lineup? Look we all know the damage done by their championship run with 3 Patriots guiding them to victory but starting Bowe, Charles and the Chiefs d seems to be putting to much on a team that well is without Charlie Weiss and Tmx doesnt see as being that good. We could put in a too many chiefs not even injuns joke but we will spare the humor as first week losses sting enough already. Tmx called a good friend Steven Jackson to ask him what happened to the devils. " Hey sjax its us Tmx whats good?" "Yooo tmx you see me break off that long run, dreads flowing i felt good like back in my wizard days, right" "Uhmm yeah steven but then you sat out the rest of the game killing the devils?" " true true but them dudes wanna play all chiefs anyway im a take next week off to get some appreciations, peace tmx" Well there you have it, not sure what appreciations is or how taking a week off gets it but............ 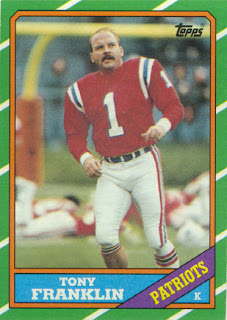 This season in appreciation or mocking you decide Tmx is going to have the all Iggles team. A tribute or kick in the teeth of former owner and writer for the blog. The all iggles team will be comprised of players Iggles would have played and you didnt cuz as we know he's a fantasy genius. We will not have a kicker on the team ( calm down wizards with your kicker love- sflabo went without one this week). Each week the kicker will stay the same. Tony Franklin ( no relation to Hoodsies dog), an iggles type guy, barefoot kicker on cold weather teams.
NOW ONTO THE FIRST ALL IGGLES TEAM:
QB- Mark Sanchez 27 pt ( Villenz )
RB- Mike Toblert 30.5pt ( Slippery Wizards)
RB- Cedric Benson 23.5pt( Bring back Mungo)
WR- S. Smith 38pt( TMFNTM)
WR- K. Britt 32.5pt ( White Devils)
TE- A. Hernandez 24.5pt( White Devils)
DEF- Raiders 17pt ( Villenz)
K- Tony Franklin- 1 cold foot. 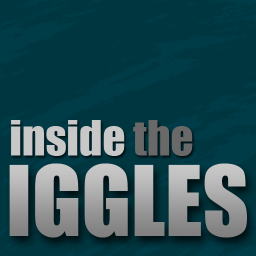 Team iggles scored 193 points that adsl left on the bench this week. Its week one but lets hope the Wizards, TMFNTM and White Devils do some better managing or team iggles will walk away with this thing and who wants an iggles win?!!

This week TMX player of the week is Wes Welker from the Jerkshots. I know Brady would be most peoples choice but Tmx went with Welker and his 37pts. Plenty of reason for this one, the least of which is it took Team Jerkshots 34 minutes to make Welker their first wr off the board and when it was made there was outright laughter and gasps. At Tmx we give credit where its do, kudos to Team Jerkshots. We attempted to reach GM Wes Cash but as is known at Tmx he is not readily available for comment and denied our request. We also tried to get a quote from the mysterious partner known only as The Notorious J.E.B. and was told its not happening. Tmx is on the case to speak with one of these two for next weeks blog to get a feel of whats going on in the Jerkshots camp as they have made it clear they will be contenders.

GOOD LUCK THIS WEEK, if you got any info fantasy worthy hit TMX up.
Posted by d at Tuesday, September 13, 2011

NICE STACHE ON THAT KICKER, LOOKS LIKE A BOOZER

Forget what I said about "things I learned this weekend" TMX fantasy report is my FAVORITE thing to read on the blog!!!!

used to be chick of the week but you dropped that ball huh chrissy?