This is what I found online about GURU:

Keith Elam (July 17, 1966 - April 19, 2010[1]), better known by his stage name Guru, was an American rapper and member of the hip-hop duo Gang Starr. Born in the Boston neighborhood of Roxbury. The name Guru is a backronym that stands for Gifted Unlimited Rhymes Universal and the less often used God is Universal; he is the Ruler Universal, which are both references to the teachings of the Nation of Gods and Earths. 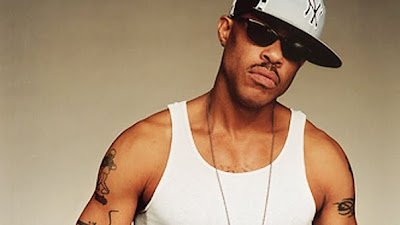 The 43-year-old rapper, whose real name is Keith Elam, had been suffering from cancer for over a year. The report quoted a statement from Guru's camp that inferred the cause was complications from cancer.

“According to [producer] Solar, Guru suffered from the malicious illness for over a year and after numerous special treatments under the supervision of medical specialists failed, the legendary MC succumbed to the disease. Guru always tried to keep this harrowing diagnosis in private but in early 2010 he had to admit himself to hospital due to serious effects caused by the disease.”

Guru formed the group with DJ Premier in 1985, and they put out six albums, including the well-received "Daily Operation" and "Moment of Truth."