Should I adpot a child? 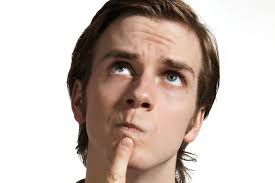 Lets just skip all the jazz here and get into it. I'm 31, and everyone around me is having kids. Now mind you these kids are being created "naturally" but I really think this is a by product of Sox/Patriots system loving. For example how many Sox Prospects have been called the next big thing? Or how many times have you people claimed Bellichicks system made a player? Remember when we fixed Randy Moss, by cracking down on him and showing him the Patriot Way? Making him get up early and chopping wood?????

Ya well I think this same thing is going on with you "Natural Birthers", just putting too much stock in your farm system or your "family" system. Oh my kids in the 90th percentile or my kid is reading at blah blah level. Just throwing Sabremetrics out there to basically cover up your kid is probably going to be a run of the mill state school "bust". its just averages sure every kid is special and just maybe MAYBE one of you is currently housing the next Cam Newton.

But screw that why play the genetic lottery when there are 6 Billion People out there whose genetics you can comb through to find an ESTABLISHED product. Have fun raising the next Michael Bishop guys I'm hitting the free agent wire.

Now I'm generally told that even in the most impoverished countries "Kid Kombines" are frowned on. I had my way id go with ole reliable 40 yd time, 225 reps and vertical leap. But because that would be "dangerous" or cruel ive decided on 3 basic metrics. Height (6'1" min I'm not rasing midgets), Weight ( no fatties so sorry America) and the greatest  Intangible EDGE.


and no I'm not being sexist by choosing a son. I think if I had any clue how to speak with women I wouldn't be in this mess.

ok well this was a surprise I most certainly thought Uganda would come out of no where. But I can do Norway. I mean sure 6ft is a little Manlet for my liking but whatever, I respect the Norwegish tradtion of Vikings and Norse Superhero Gods (suck it Christianity) 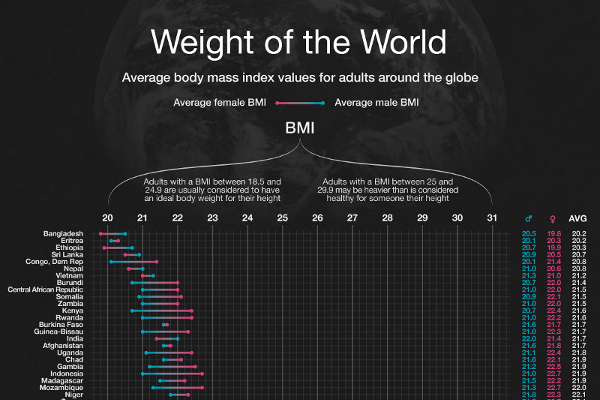 ok so this one was a little tricky to interpret. I'm not really a sabre metric guy and a lot of these countries aren't "favs" like Canada and Brazil. But I really respect the metric BMI. While you guys are being force fed "Percentiles" by Human Vets (aka Pediatricians) and being told your little heffer is "special" Ive basically found the perfect metric to minimize my chances of acquiring the next Baby Sandoval. With a BMI of 22 I think Mozambique is the clear winner. Again I love that another Scandavian Country beat out the competition AGAIN. 22 is perfect not to big and not to skinny. 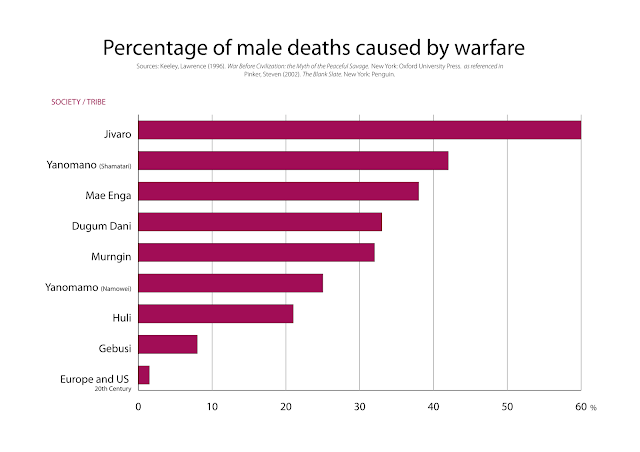 confused yet? I'm sure your feeling like baseball fans did when the Yankees discovered the DR. Well I'm sure many of you xenophobic nuts were saying der CBR America is back to back world war champs. Well I think this graphic speaks for itself. the clear winners of the EDGE metric is the Jivaaroans a little tribe in North Peru. Maybe you've heard of them before by there streetname HEAD HUNTERS


So there you have it well your sitting at some awful recital or participation award sports game. Ill be looking for my future Norwegian/Mozambiki/Jivavorian  Son whose name Ive already chosen (hint rhymes with ABRETOOH)

1) I think the first graphic was kind of slanted towards Europeans
2) Turns out Mozambique is not in Scandanavia
3) honestly is naming a kid open to Copyrght law? Could I just name my kid Sabretooth?
Posted by ChiefBlogRuinner at Tuesday, June 14, 2016

Very sound logic....I love it! One very minor oversight in your analysis though.

The Nature vs Nurture argument. Regardless of genetics, any child you raise is bound to be a bitter miserable person.