Week 14 is in the books. The  last three weeks are here, with separation at the top and bottom, enough to all but clinch for the season and the dress wearer. Anything can happen but its looking like a new champ and new dress wearer are going to be crowned. 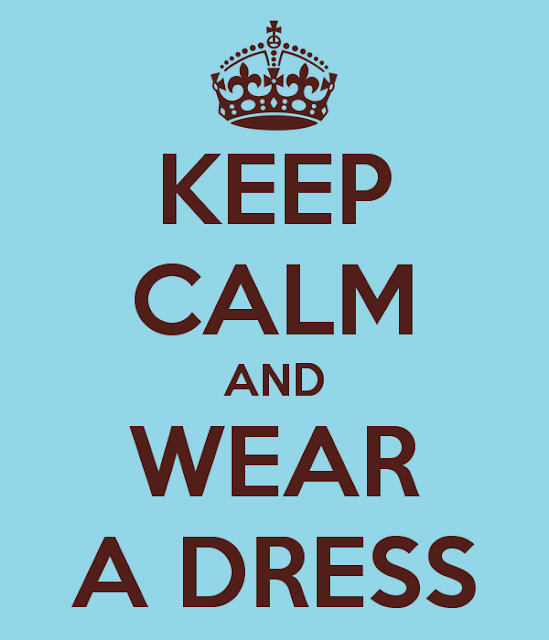 Lets get to this weeks scores. First place again this week was DMC with 156. DMC continues to get big games when needed even when Big Ben puts up only 9pts it didn't matter cuz OBJ put up 37 on Monday night and Gurley and Jeffrey had great games. DMC looks locked in and TMX looks to be right predicting they would win it all. Once again proving there is no such thing as jinxes in fantasy football (Not to be confused with the SI cover Jinx). 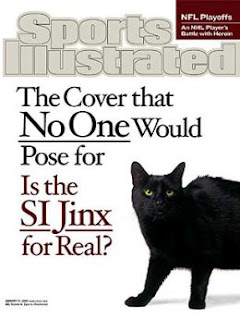 2nd place this week was Charlies Angels with 137 . A balanced attack with only Amendola not getting in double digits and once again the bench mob came up big as Hightower was picked up and left on the bench breaking Iggles long standing rule " you picked him up you play em" Third place this week was BeachBums with 132. Beach bums push for the top is being carried by red hot Wilson who again put up a 40 burger. Beach bums or Beach weasles as they are called in some circles is within reach of the money and picked up Edelman in hopes of collecting in the last three weeks. 4th place this week was Creepshots with 132, Killer Cam is carrying the team for Creepshots so one can only wonder why Ginn and juice wasn't used as he put up 30 on the bench cant be making those mistakes with beach bums breathing down his neck!! 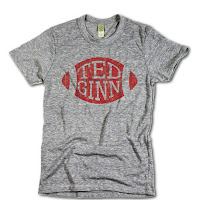 5th place this week was Jaybirds who rode the Fitzy-Marshall stack but got nothing from Mathews and titans. Jaybirds continued to fall from the top and may have a fight to hold off 2nd if he doesn't find some consistent rb production. 6th place this week was Slippery Wizards with 117. Wizards failed for the first time this season in a waiver move going for Jameis instead of well anyone else. The defending champs should prolly start shining up the belt he'll be turning over. 7th place this week was Skza's Squad with 116. The Baldwin move is real people! A three td game but whats even more real is the fact that Skza had another zero in the lineup. We had to let go our stat guy but this has to be a record number of zeros started. Amari Coooper the zero this week. 8th place this week was Black Dynomite with 114. Panthers d was the only bright spot as Hopkins, Crabtree and Maclin had off games at the worst time. Bd is a long shot to get up to third but its possible if enough guys get hot. 9th place this week was Supah P's with 81. Hurns and Hawks d have been steady producers for Supah but this was the wrong week to sit Fat Eddie. Lacy Sundays came and went on Supahs bench. Supah's seems in a battle to get out of beer bitch and sitting fat eddie may not be the right move!! 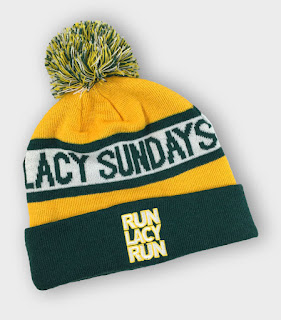 Last this week with a new low 63 pts was Equalizers. Dalton went down and if its wasn't for 25 from pats d it could have been even worse. Equalizers looked locked into last but on the bright side the bench went off for 101 and theres hope for winning a 2nd week! Lets make some calls. 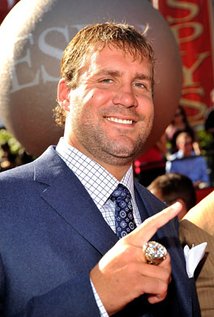 First up Big Ben. Hey Big Ben its your friends at TMX whats good? " oh tmx what a season we are having ( loud chewing noises) how you guys doing?"  Uhhm Ben you eating lunch? " nah just a snack i love snacks, you see what happened to Dalton this week? Broken thumb hope its not his mozzarella stick thumb, ( more chewing noises) I love mozzy sticks how bout you guys at TMX wanna split an appy of mozzy sticks yummeee" Well we called to talk football and your subpar performance anything on that? " you say subs? yeah i'll grab a sub, lets hit up Primanti brothers!! Man TMX i love subs" You know what Ben good luck with lunch and the rest of the season too much chewing in our ear for this convo, Later. Wow Big Ben loves his food apparently lets give Alfred Blue a call from the losers. THE NUMBER YOU HAVE DIALED HAS BEEN CHANGED. click. Hmm well TMX cant reach Blue but he's still being started. Unreal Equalizers. 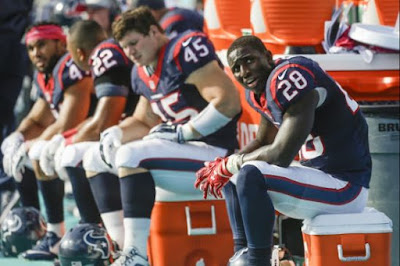 Here are the standings


Well its coming down to 3 weeks left and thats three chances to make a move and for everyone else its three shots at 75 dollar weekly prize. Lets hope for no more injuries and no more ZEROS started. Good luck. TMX out. 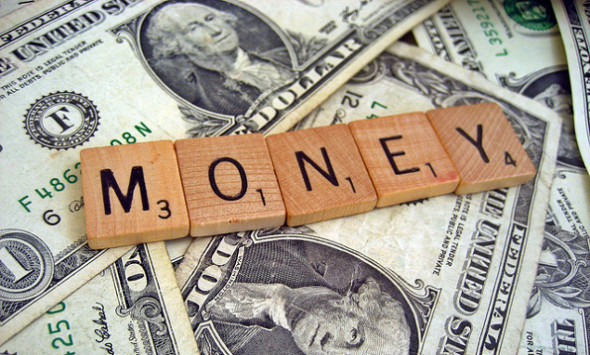