Week 12 in the books

Tmx is here with the week 12 review! 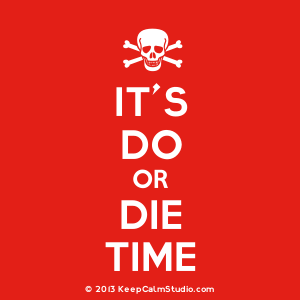 A wild week that began with a thanksgiving feast of games has come to an end and TMX is here to recap it. There are five weeks left and the trade deadline is this Saturday so its do or die time for a lot of teams in the hunt for the top or bottom. Here's how it went down. First place this week was Charlies Angels with 165. Wr's carried the Angels with huge production from Watkins( 35) and Landry (34), Brady dropped his steady 29 on a tough Denver d. Angels are looking to make a push for the top and are well positioned with D Johnson taking over in Arizona and Amendola back they may have more Sunday night self congratulations in their future. 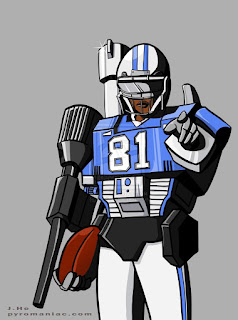 2nd place this week was Slippery Wizards 152. Wizards were led by Carr and Megatron's big weeks  and the former champs have climbed away from the basement with consecutive second place weeks. 3rd place this week was DMC with 142. AP is looking like a fantasy mvp candidate and earning the number 1 selection. OBJ also put up another big game but Gurley was a disappointment with 7pts. DMC is in the driver seat and will need everyone playing at the top of their game as the final four weeks to hold off Jaybirds. 4th place this week was Skza's Squad who rode Baldwin's 40 burger to 140pts and  his other waiver pickup Buck Allen also had a decent game while Brees struggles away from New Orleans continued. Skza's are still locked in the bottom four battle but look to be making all the right moves and will continue to have to do that to stay out of bottom 2. 5th place this week was Jaybirds. Muddy Rivers did his thing with 41 and Marshall was on the bench for 34 while standouts Jones/Brown/Fitzy had rare off weeks and L. Murray was victim of being on a passing offense. Jaybirds gets production from an rb and with those 3 wr's and Muddy he has a great shot at catching DMC. 6th place this week was Black Dynomite with 128. Maclin and Panthers d both had huge games to lead BD but the rb combo of Miller and Morris only put up 11 combined. 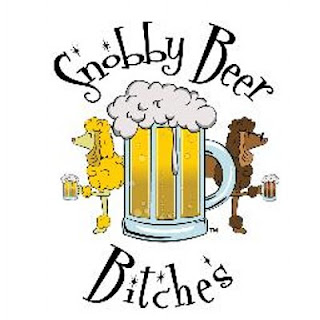 Black D is tied for the finishing in the money right now but will need to get rb production and/or a red hot Rodgers to get over the top. 7th place this week was Creepshots with 116. Waiver add Spencer Ware led the Creepshots ( guess anyone can run in KC?) but Gronk almost season ending injury put a scare in their hopes to finish in the money. Creepshots also may have a qb controversy as benched Stafford dropped a thanksgiving 49 burger !!  Gonna be interesting if Creepshots can make a move to fill the gronk points or tries to ride it out til he's back! Either way they have a great shot to finish in the money right now. 8th place this week was Beach Bums with 106. Eli and Green had ok games while Demaryius and Eagles D combined for 8 points. Russell Wilson said hello from the bench with a massive 50 burger! Ouch.  The Bums are within shouting distance of the top but leaving 50 burgers on the bench this late is very unBeachbum like. 9th place this week was Supah P. Supah P's team looked like a giant red cross unit this week losing stud Eifert, Cj and Hurns but still mangaged 106 with a big game from Ravens d and the triumphant return of  Fatso Lacy. Supah's is in the bottom 4 battle and will need to be healthy or may be getting beers for the boys on draft day. Last place this week was Equalizers with 75.  Dalton and Blue put up 25 and 14 but no one else on the team managed double digits. Its been a tough fall for Equalizers and they are  not digging a deeper hole each passing week.  They will need to hope for waiver help or a BLOCKBUSTER trade to get them back on the move upward and out of the basement. Lets make some calls. 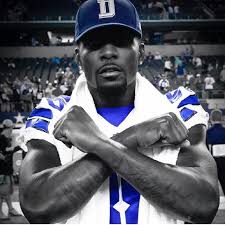 First up old friend Dez Bryant. Yo dez its TMX whats going on? " oh TMX haven't heard from you all year but I did get the card when I got hurt man you guys always class acts why you calling me?"  Well dez you're really hurting the Equalizers they refused to trade you and now last 3 weeks when they needed you the most you put up 22pts TOTAL " Wait wait TMX you coming at me like this? YOU COMING AT ME LIKE THIS? I'M OUT THERE GETTING OPEN EVERY PLAY AND PLAYERS BE HOLDING AND MY QB BE THROWING TERRIBLE BALLS I MEAN COME ON TMX" Whoa easy easy dez don't be the crybaby they say you are we are just asking the questions. " wait crybaby? you talking bout Beach Bums and his hating? I'll slap him like they "alleged" I did to my momma and you can quote me on that. Everyone love dez. EVERYONE LOVE DEZ. click." Wow guess Dez is up on his "haters" Lets call Sammy Watkins from this weeks winners. Hi Sammy its TMX every heard of us? " heard of you? course we have our owners tells us to stay by the phone each week, shocked you're just calling me now." Wow that's a little smug? I mean we call the winners teams and who does the best that week? why do you think you should get called? " no I mean we won it Sunday night owner took the whole team out after the victory and you're not calling til now?" Well you know there were games Monday and TMX waits till all the scores are in? " yeah whatever TMX call us next week when we win again prolly have it wrapped up by the late game and our owners will be texting everyone we won. Later." WOW guess that team is taking after the self congratulating owner just fine! 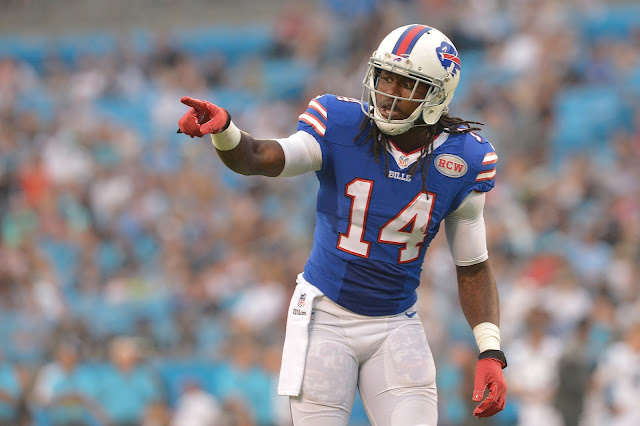 Here are the standings:


Well there are 5 weeks left and the trade deadline is Saturday so this is when the cream rises to the top. Five  weeks ago the current first place team DMC was in 6th place sitting 86pts back,these next 5 weeks, teams can make some moves and set their spot in the standings. Lets hit the waivers, stay healthy and make that last trade to get you to the top! Good luck. TMX out