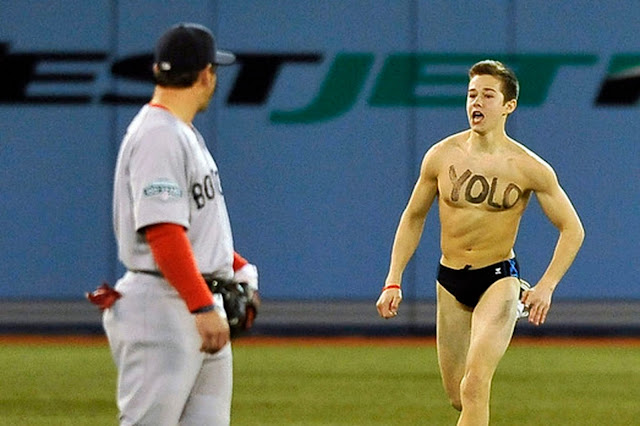 The wild season is winding down and week 13 was high scoring, lets recap. This weeks winner was overall leader and TMX preseason pick to win it all DMC with their SECOND 200 pt week. Finishing with 201 pts led by a couple of 40 burgers from Big Ben and ARob, DMC was able to just ignore AP and Gurley getting 4pts. DMC was quoted halfway through the 1 oclock games that " this is gonna be a tough week" yeah guess not. Second place was Beach Bums with 174. Week started off well with Thursday night action and waiver pick up Rodgers getting 29  one of FOUR guys scoring in the 20s any other week its an easy Beach Bum win but not this one. The 174 did move Beach into 4th and they are now in the spot to jump into the money. 3rd place this week was Creepshots with 141 nfl mvp Newton dropped a 50 burger and Demarco Murray went crying about more touches. Creepshots is being chased down for that third spot and will need more big weeks from Killer Cam to hang on to that or possible slide into 2nd with 4 to go. 4th place this week was Skza's Squad with 140. Waiver master was led by Baldwin ( alec? billy? ) and Buck Allen who was the hot pickup and didn't disappoint dropping 34 in his first start. Skza is still stuck in the bottom four but has to be the hottest team down there with his waiver prowess. 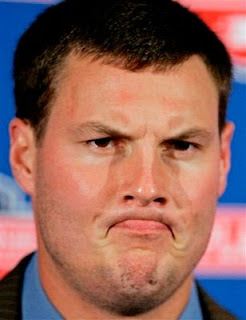 5th place this week was Jaybirds with 126. Jaybirds had a terrible week from Muddy Rivers and luckily were bailed out by Marshall and Brown. The hunt for the top got a little bit harder and now hes closer to 3rd than 1st. Its gonna take big games from Muddy and hopefully the rbs can put up numbers for Jaybirds. 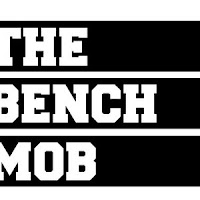 6th place this week was Charlies Angels with 118. Brady led the team with a 40 burger and Watkins and Amendola killed it on the bench with a combined 50. Starters Sanders and Landry  had 4!! TMX budget cuts cost us the statistician but we'd be curious to see what place Angels would be in if they didn't lose so many points each week to the bench mob!! 7th place this week was Black Dynomite with 115, Rodgers and Maclin had decent weeks but once again the rb position killed them. ALf ( still being played) had 1 point and an off week from Panthers d has moved BD back and possibly out of the money picture. 8th place this week was Supah P with 107. Supah got ZEROS from lacy and Cameron and still put up 107. Dan Bailey saving the week with a 14pt performance. Supah is still in a battle to get out of beer bitch and he will need better weeks and no injuries to do it. 9th place this week was Slippery Wizards with 106. RBs Rawls and Williams both scored 22 while no one else was in double digits. Wizards are still in the bottom four fighting to get separation. Last place this week was Equalizers once again with 93, Dalton put up 27 while the 3 pats started totaled only 14pts and Dez ( refused to trade) had another off week and Al Blue only put up 1 pt. Equlizers are dangerously close to clinching the bottom spot unless they get hot fast!! 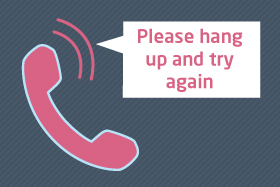 Lets make some calls, first up Alfred Blue . ( ring , ring ) " the number you have reached has been changed to an unpublished number" WOW that's a first ol Alf Blue changing his number on TMX dirty pool. Well we will figure that out but we got someone  else to call from Equalizers James Jones. Hey Jimmy J its TMX whats good? " oh wow what an honor TMX I've heard all about you, Aaron , Fat Eddie, Jordy and Cobb say great things about you hows it going?" Well its good for us but how about  you? You were traded to Equalizers for the Denver d and in the five weeks you got 34 pts? Denver d got 30 this week alone? " oh man well that's just a dumb trade TMX how would the league even allow such a TRAID? I got nothing to say on that but i'll try and put up something this week but man DENVER D for me? wow. I'm speechless." Ha well good luck Jimmy. Lets call Todd Gurley  from the winners DMC. Hey its tmx what good Mr. Gurly aka mr untradeable  (loud thud) Todd you there what happened sounds like you ran into a wall? " yeah TMX real funny with the rookie wall jokes I dropped the phone, look I'm trying to get on the right page with my qb right now I really don't have time to talk especially about the rookie wall, call me next week I'll be back I promise" Confident rookie and sorry but rookie wall jokes always crack TMX writers up. 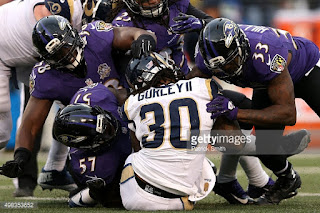 Here are the up to the minute standings


There are four weeks left, that means four more chances to win the 75 bucks weekly money(or $300 left on the table for the mathematically challenged) and to improve on you spot and or catch the guy in front. There were no trades at the deadline and talk that a lot of teams are just content. Hope that's not true!! Nothings been decided yet and there are still bets riding. Good luck in week 14. TMX out. 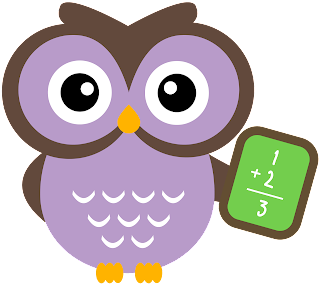