The late Tmx week 5 review is in!!


This review will be brief due to the fact that a virus infected the Tmx mainframe computer and our techies have been working around the clock to pinpoint the virus (JERKSHOTS LOOKING AT YOU). 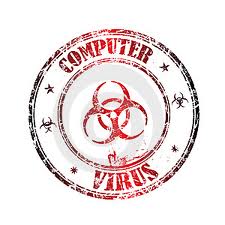 This week ADSL saw the highest total of the week 173 as well as a new weekly low 66.5!! There were big names traded as AP and Ray Rice swapped teams as well as Fred Jackson Brown and Fitzy coming over for Eli Sjax and mother beating Dez Bryant!! The previous seasons have not seen trading like this as teams try to close the gap to the top!! Villenz continues to remain consistent led again by Foster and finished 2nd for the week. Sflabo riding newly aquired Eli and a balanced attack of four guys over 20 plus points finished in 3rd place. Beachbums is fighting to remain up with the leaders but Andre Johnson coming in with 1.5 hurt his cause, luckily Matty Ice found his tight end Gonzo to keep him in 4th for the week and 3rd overall. Black Dynomite finally got a big game from Welker and his new lineup handled the bye week with Andrew Luck dropping 37 points. Nutsaway had bye week issues but Victor Cruz 25.5 carried him to 6th this week. White Unicorn is still trying to piece his team back together after trading off Jamal Charles. He rode Shady, Ponder and Marshall to 7th place for the week and is one of many fighting to stay out of the basement. Dtf fighting to get out of the basement had Rice perform for him in his first week and Rodgers looks to be coming around. I'm hearing he's ordered a moving company to swing by the basement!!! 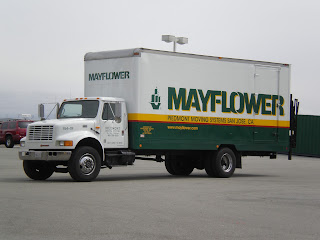 MFN took another tough injury as his qb went down the week after he traded Eli fortunately Percy Harvin saved the day. The last place team this week was Slippery Wizards who set a new weekly low. Instead of calling players or management Tmx is going to offer advice this week. Slippery Wizards quit using the ouiji board or coin your flipping or even whoever you ask for help because you have players on the bench outscoring starters!! The best thing that happened to you is Cedric Benson going down cuz now you dont have to decide who to start!! Sadly your two rbs going up against the 1st and 3rd ranked run defense isnt going to offer you relief!! Stay in the game Wizards!! The first place team was Jerkshots who has the season high 173. The management team at Jerkshots (or Jerkoffs as some in the league call them) continues to have a team wide anti-tmx stance and were not available for comment. 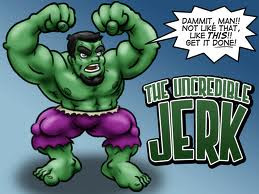 Congrats anyway Jerkshots!! Now onto the All Iggles:


Jerkshots, Villenz and Slippery Wizards lead the Iggles to 190.5!! This could have been the week a team beat the all Iggles if one of those three teams played the right guys. Cant blame Jerkshots or Villenz as they finished one and two for the week so Slippery we are staring right at you for giving the Iggles the win and making the Iggles former owner smirk. Well as of posting the thursday game would have probably taken place sorry for the late review but the ram, rom and mainframe are back up and running (these are techie terms) Good luck this week and good health to all. Tmx out. See ya at Sunday Supper Club. 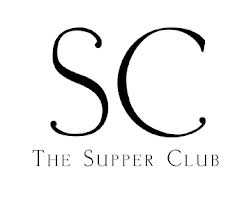