Week 15 is in the books and Tmx is here to report it LIVE from a jam packed SSSC Complex.
Tmx is a fantasy reporting agency COMMITTED to 35% truth in all reports. 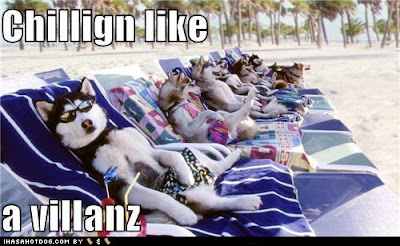 This week at the Complex we had owners from Team Hoodsie, mouse clicking Villenz Dillonz, former owner Team Mung and the usual crew including head security Ronan sniffing down Julien. Ro never takes a day off!! Eddie Pinnette had another Derek Hernandez day party to attend and was probably running a Stanford route. Food was great, laughs were a plenty and the Slippery Wizards spent most of the day curled up in a fetal position as his team is running out of gas and 2 time defending champs beach bum is putting up monster numbers. Beach Bums had the win this week with the highest total of the season 189. He made every right move and got big games from all his players. The lead is down to a measly 100pts as he made up 50 this week and with the Slippery Wizards matchup problems the Bums have to be the favorite. The second hottest race is for beer bitch as L8nite menu is up 24 on his hated rival Villenz. We contacted Beach Bums owners at a secluded compound where he makes all his championship moves. Hey Beach Bums this is some set up like a war room. "wait howd you get in here you have to leave this is how I dominate this league, leave NOW" Whoa whoa easy pal, just checking in, hey is that at HE HATE ME shirt your wearing from the old Xfl days? 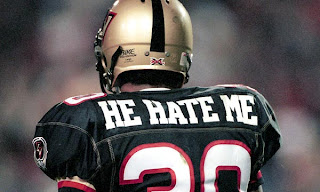 "yeah it is my good friend Hoodsie got it for me, said the league had my team up on the computer all day and hates me I guess? I find it funny but you have to get out of here and NOW" Ok, Ok, we are leaving good luck on the rest of the year and nice war room you're really on top of this. Wow like a fantasy football batcave with monitors and projections everywhere, guess thats how you get in position for a 3 peat!! 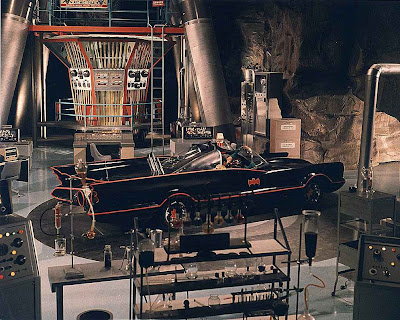 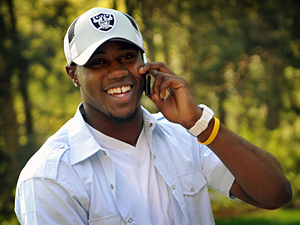 Team Jerkshots was a few points out of 3rd place back in week 9 and poised to make a run now the only thing they can make a run for is a weekly win and in a FIRST since Tmx has been breaking news the Jerkshots had EVERY PLAYER on his bench outscore his starters. I know its late in the season and alot of teams are thinking and overthinking who to play but sitting studs at this point is never a good move. A tweak here or there and maybe risk a play but the entire bench outscoring the starters is painful on all levels. Tmx is hoping a weekly win is in the cards but the right players have to be out there for it to happen. Tmx made a call to Darrius Heyward-Bey to see how he feels being on the bench. Hey Bey-bey-bey its Tmx whats good? "oh for reals? Tm-motherbleeping x!!! I heard bout y'all am I player of the week? If I am I'm gonna do shots out of Dmc boot, dude's still out but Bey-bey bey is balling!!" No you didnt get player of the week you were on the bench " what? fool dont wanna win? Me and Palmer are the new Montana to Rice ya heard!!Bey OUT" Well apparently DHB thinks he's got potential to win Jerkshots a week but Tmx is just hoping he makes the right plays or prays to Tebow for help. Lets go Jerkshots win a week.

Now onto this weeks All Iggles Team.

Well the All Iggles have done it again coming in at 171 but the Beach Bums even beat the all star team so thats the good news the bad news is Jerkshots gave the Iggles almost 80pts!! 80pts he could have used! I guess holding the Iggles under 100 isnt going to happen this season so this week we will shoot for 120? Lets make the right plays and ruin Iggles Christmas ( he doesnt celebrate it but you get the idea). This week we didnt have many pickups Wizards grabbed Cards D for little gain and his kicker wears Prater also for little gain and Devils made a move on Grant who didnt have a big game but L8nite Menu went for it and grabbed Kahil Bell the bears backup running back who had an awesome game out of nowhere. Congrats Mr. Bell and L8nite Menu on the Pick up of the Week; This weeks Tmx player of the week had alot of big names and big numbers, Megatron exploded with Stafford, CJ Spiller stepped it up, Mccoy saved the day for VIllenz, Jerkshots entire bench went off and Beach Bums every starter as well. The Tmx player of the week goes to Drew Brees who put up a 50 burger and is making a case for league MVP for the Beach Bums. Congrats Brees and Bums on your award. Tmx will not be live at the SSSC Complex due to the holidays, Tmx wishes each team a healthy and happy holiday and maybe Jerkshots or Hoodsie will finally get a weekly win for Christmas. Cheers. TMX out.. 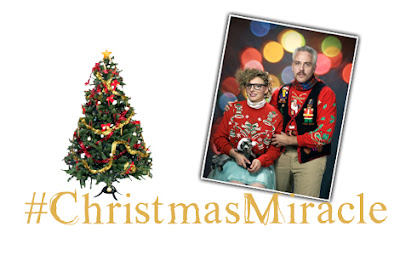