Week 13 is in the books and Tmx is here to report all about it!! 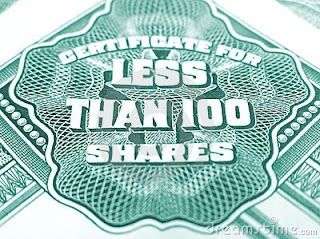 Tmx is a fantasy reporting media COMMITTED to 60% truth in all our reports. The home stretch is here there are four weeks left in the season and the standings are tight. Villenz is making a push to bring some separation from the Devils and wearing the last place dress! He is up 85pts and may have his sights on 8th place and getting out of beer bitch too!! The road wont be easy former champs Devils arent going away lightly and have huge Thursday night action this week. The race for the cash up top is as tight as ever. Sflabohfrw fought through losing star rb Forte and rode the arm, legs and catching of Cam Newton to push toward the top, Tmfntm also jumped into the race with a nice week and begs the question is it TEBOW TIME for Tmfntm? No Legs, Beach Bums and Slippery Wizards are in a shootout with the arms of Rodgers, Brees and Brady going toe to toe. The middle of the pack is all separated by less than 100 points so the right moves are crucial at this point. This weeks winner was old friend Slippery Wizards. Tmx made a brief call to the GM. Hey its Tmx nice win this week held off a late charge by Sflabo you must be excited. " Tmx let me tell you what would be exciting if the Nfl would stop trying to screw the Slippery Wizards. You saw God Brady throw the ball to Gronk. A lateral PASS to the outside that he ran in and they say it wasnt a pass? 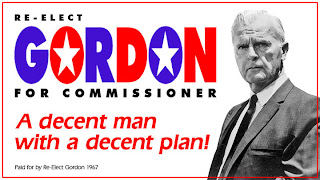 I'm calling the commishner" Uhhm you realize you won the week and those points didnt matter. " This interview doesnt matter, Im OUT" Well thats probably the quickest interview from the Slippery Wizards Tmx is grateful. Tmx called good friend and newly aquired Slippery Wizard Marshawn Lynch to ask about the victory. Hey Beast Mode its your pals at Tmx whats good? " Oh Tmx I'm having the time of my life. Best locker room ever. Dez showing his ass, Brady and that other big white guy bringing in supermodels, lil Darren Sproles sneaking under the supermodels dresses. Megatron running routes grabbing me skittles its awesome glad I'm here" Well its sounds it whats that screaming in the backround though? " oh that? thats our crazy owner whining and bitching again like we are in last. Something bout losing 6pts and no 400yd bonuses who knows we just ignore him. I gotta run got a big game this week. BEAST MODE out. Well there you have it. Slippery Wizards running the show. 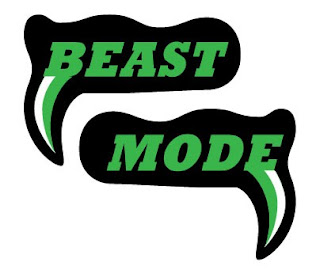 Now back to what Tmx is really here for TO HELP. This weeks last place team was team Hoodsie, the totals are as follows:
S. Bradford 25pts
A. Bradshaw 4pts
C.J. Spiller 16.5
L. Fitzgerald 7pts
A. Johnson 11pts
V. Davis 5.5pts
Nugent 1pt
Pats D 10pts for a decent total of 80pts.
Team Hoodsie has been hanging around the top and making moves all season to stay there but a few injuries has knocked him from 4th to 6th this week. Tmx did extensive research and looked at all the data on Hoodsie and in order to get back to the top 3 he has to play his healthiest players and avoid having his players hit with the deadly hammy dance. Its clear to the entire league that the hammy dance has been aimed directly at Andre Johnson since day one. No one has ever seen a double hammy injury in the history of ADSL. Somehow, someway he has to reverse the dance and he only has 4 weeks to do it. Tmx gave Tmx regular Andre Johnson a call to see if he knew how to reverse the hammy dance. Hey Andre the Giant its Tmx remember us? " yeah dog Tmx my people whats up, man I cant stay healthy this season dont know what it is" Well have you heard of "the hammy dance" its a dance aimed a players to hurt them invented by a team in ADSL? "what? someone is doing a dance to hurt me? aint that some shit? whyyyyyyyyyyyyyywhyyyyyyyyyyyyyy me? I'm kidding that was my Nancy Kerrigan. Come on only dance I do is the Dougie oh and I do the electric slide and macerana at weddings white ladies love that but I've just run into some bad luck Tmx no way no ones cursing me. I gotta go to get some rehab to get back and help my team. HAHAHA hammy dance Tmx you kill me. Later man." Well the hammy dance willl continue to be a mystery that Tmx is bound to get to the bottom of and if the lawyers can work it out may be able to speak with an exclusive of the inventor of the dance. If anyone can do it its Tmx. Hoodsie you got your work cut out for you and if you can stay healthy and Bradford can carry you like the other big name qbs you have a shot to make it to the top 3. Good luck.
Now onto the All Iggles: 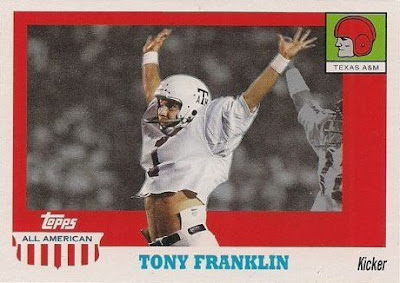 Wow and WOW the All Iggles stepped it up this week with 186.5. Beach Bums loaded up on All Iggles both his rbs made the team and his wr led the team with a whopping 37pts is he finally repaying the All Iggles back for a lopsided trade? Who knows but in the final four weeks he may want to play the bench and bench the starters!! All Iggles player of the year Tony Gonzalez is back after a brief absence, he cant be stopped, well of course unless he's started by Sflabohfrw. Not to pile it on but had Sflabo started the All Iggles player of the year he would have won the week. Somewhere former Iggles owner is smirking as we know he doesnt laugh! Four weeks left lets try once to get the Iggles under 100!! This weeks pickup of the week came from a few teams who know the value of using the wire. Tmfntm took a swing at Deangelo and he didnt produce but good try; Hoodsie grabbed Mo Morris Mo Problems for your defense and he had a decent game but Jerkshots controlled the wire with a great pickup of the Denver D and with the Pickup of the Week Roy Helu!! Helu filled in for the injured AP and put up AP numbers!! Great job Roy and Jerkshots. 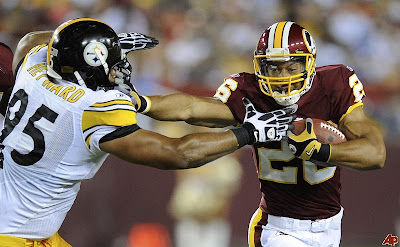 This weeks Tmx player of the week had a host of the usual suspects- Rodgers, Brady, Foster, Brees, BOTH rbs on Tmfntm, old friend Welker, Manning, Marshawn and Rice all put up huge numbers but the player of the week goes to Sflabohfrw's Cam Newton. Newton threw for a td, ran for over 50yds and 3 more tds then caught a pass for 27 yds putting up the complete game for an undrafted qb. Congrats Cam and Sflabo. The end is near and Tmx has been unable to get in touch with former owner Bill Smiddy about that final week destination so ADSL may have to make new plans and hope all teams can be present as the season is going to come down to that final week!!! Quick turnaround with Thursday night action so be ready and hit the wire. As always stay away from the hammy dance and good luck this week. TMX. 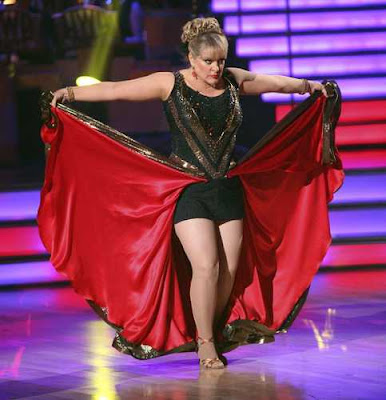