Week 12 is in the books and TMX is here to write about it!! 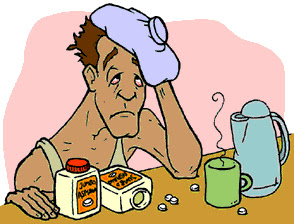 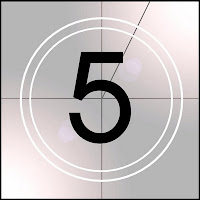 TMX is a fantasy reporting media COMMITTED TO 60% TRUTH in all our reports. We are reporting from a "safe house" in an undisclosed location due to the AWESOME TIME we had Saturday night (Eddie Pinnette is still hung over) we shut down the SSSC complex for the week. There are 5 weeks left in the season and its as close as its been since week 6!! The Slippery Wizards look to have run out of gas and are losing their grip on first with two perennial top finishers Beach Bums and No Legs aka Skza aka Bring back Mungo aka Street Pharmacist making their move. It was a HUGE monday night with alot of points scored and you could tell it was setting up to be that way when the Saints faked a field goal on their first possession!!! Dillons Villenz pulled out of the basement and are looking to separate from the White Devils they are up 60 and 2-8 are now separated by less than 100 points its anyone's title at this point as Tmx has been saying it only takes one good week to jump back in it BUT hurry we got 5 left!!
This weeks winner is Beach Bums looking for the three peat!! They had a huge night from Drew Brees in Monday night action! Tmx contacted the Beach Bum gm, hey its Tmx big win this week and you're right back in the hunt how's it feel? " its still sore, goddamn Jerkshots and that hammy dance, but I may be able to play we will see." 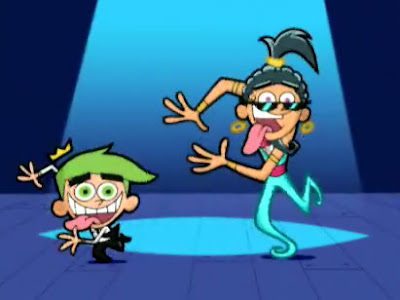 Uhhm we are talking about the week 12 win in ADSL? What are you talking about? " oh I was talking the Whitley classic hockey game this Saturday. Not real concerned about winning the week, I always win and was only a matter of time before I caught the Slippery Wizards. Anyway I gotta get treatment on my hammy and then I'm going to make several waiver moves just for fun. Thanks for the call" Well winners win so cant really argue with the somewhat arrogant Beach Bums. No panic in that team thats for sure.


Now onto what Tmx is here for TO HELP!

This weeks last place finisher was White Devils the totals are as follows:
Roethelisberger 11
Sjax 8.5
Mendenhall 7
Bowe 9.5
Wallace 2
Finley 4
Crosby 9
Vikes d 8 for a total of 59. 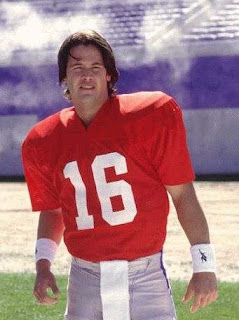 Well its back to back losses for the White Devils a once proud organization that now appears to be falling on hard times. Tmx warned them at the beginning of the season about putting too many players on the same team together and they went out and traded for another Steeler!!! They have a wr, rb and qb from Pittsburgh's not so explosive offense then they have a wr and rb from a chiefs offense with some guy name Plako running the show. Tmx is a big fan of being "all in" but not when the deck is stacked. The Devils also left Fitzy and his 31 points on the bench this week which didnt help. There is time and just as Dillon had a big week to get out of the basement they can do the same but they need to explore the matchups. Tmx called a good friend of ours Rashard Mendenhall. Hey Mendy its Tmx whats up? " ahhh man dont tell me I got traded again? man i've been traded twice already this year what gives?" No,no Mendy your still on the Devils we are just wondering if you can get this ship sailing again? " Oh fo' sure I'm still mad that Ive been traded twice I guarantee we get out of the basement look at who we got coming up cleveland two times and st louis so I hope them Villenz is ready for a dog fight bow wow wiggy fucking wow" UHHHmm ok Mendy sounds like you and the Devils got a plan with this "dog fight " thing. Good luck. 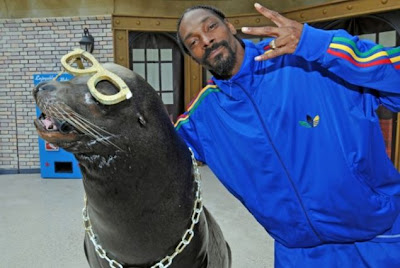 Now onto the All Iggles Team. 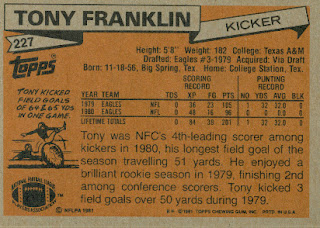 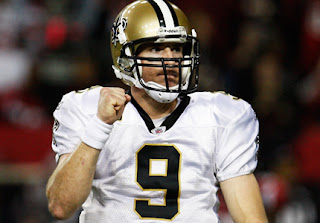 Lotta big points left out there for the Iggles this week their total was 173! OUCH!! L8nitemenu gave the Iggles a must start d and the Iggles somehow got Wells, Wayne and Keller to play their best games of the season!! That Iggles they motivate mofos I guess. Well they have all but clinched the most points in the league so all we can hope for is a humbling poor week one of these next 5. There wasnt alot of activity on the waiver wire though we thought Villenz had the pick up of the week with Kevin Smith till the hammy dance took him out so the waiver wire pick up of the week goes to No Legs who picked up Victor Cruz after L8nitemenu dropped him and has found gold. Cruz is out producing high draft pick Nicks and Manningham is hurt but it didnt matter when he was healthy as Eli is in love with Cruz and so should No Legs be!! There were alot of impressive performances Wells and Ravens D for Iggles and the players started who were considered for player of the week were old friend Welker, God Brady, Matty Ice, Benson, Marshawn and Eli among others but this weeks player of the week goes to Drew Brees his 49 points almost singlehandedly beat the Devils this week!! Congrats Drew and Beach bums. Another week of thursday night action so get you players in and some interesting players out there on the waivers to think about. The trade deadline is coming up quick so dont hesitate to pull the trigger alot of teams bailed themselves out with trades this year so that is an option. Hope everyone stays healthy and til next week Tmx is out.

This just in!! Tmx is working to hold the end of the year party at former team Smelchie's new hotel he is running! Thats right William J Smiddy is running a hotel and is possibly going to hook up the league with a huge spread. STAY TUNED... 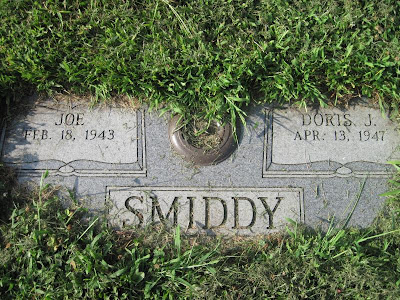 RIP Smiddy if thats even your real name.