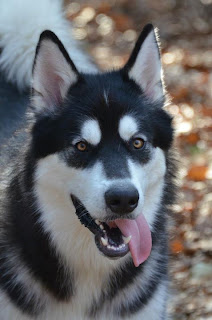 TMX is a fantasy reporting agency committed to 65% TRUTH in all its reports! We are no longer associated with folan.com the 9th ranked website on the www's do so some "suspect" reporting. C'est la vie as we say at Tmx the show must go on!! Tmx is reporting this week from a remote location as the SSSC complex was shut down do to major renovations. A new entrance was placed along with a moat to keep out rift-raft as it was starting to get hectic on Sundays, a well needed addition the guard dog (king Ronin) had gotten lax so the complex stepped it up.
There are 6 weeks left in the season and the byes are done so its all systems go. Tmx recieved this text from a member of league " look i dont care if i win i just hope the Slippery Wizards crash and when i say crash i'm talking Dale Earnhardt type crash" EEEEK apparently no one wants the table run by the Slipperys. Tmx did contact ML enterprises as there was a rumor he was being groomed as the new GM of the Wizards " look i'm not taking on that sinking ship and I'll never be associated with that name. NO WAY NO HOW" Well Wizards guess you are on your own and being hunted. The race is as tight as its been. No Legs, Beach Bums, Hoodsie ,Tmfntm, L8nite and Sflabohfrw all closing fast and Jerkshots hitting a rough patch with Welker slowing down there's and 80pt difference from 2-8 and the last place teams are going toe to toe for the dress separated by under 20pts! 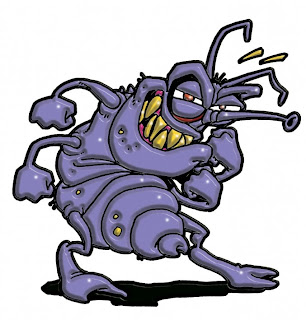 The injury bug is still "dancing" around taking out Shonn Greene, AP, Jennings, Fjax, Cutler, Desean Jax and Gronk among others to add to the list of already players already out. The winner this week COMING IN HOT was I Have No Legs. We tried to contact the GM of No Legs but he is "in between phones" at the moment, Tmx has no idea what that means so we did contact old friend Aaron Rodgers of team No Legs. Hey Aaron whats good its Tmx. "Hey Tmx how are you still reporting fantasy news? Love your stuff" Thanks Aaron great season so far, is any of this due to the fact that you weren't the number one overall pick or even top qb picked? " aww well you know sometimes guys like to take running backs and Brady and Brees always put up big numbers so just being considered up there is fine with me I'm just trying to produce each week" Yeah but how about Mike Vick being taken over you as number one over all? " what? WHAT? You shitting me Tmx? Vick? Whats he ever done? He's a poor man's Randall Cunningham. Oh its on! Jordy, Jennings, Finley lets go do some extra reps we gotta make this league PAY, hell wake up Donnie Driver we will make him a star again too, I'm out Tmx" Oh boy now we got a mad Rodgers on our hands. 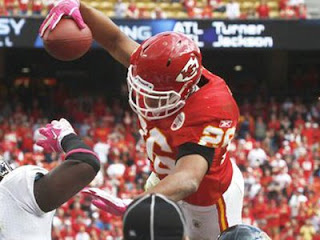 The good news is even with this total the Devils didnt slide into last place as Villenz missed a golden bye week opportunity. The Devils have several players on bye and now should be set for the final stretch to hold off the dress wearing. The obvious reason for this performance is lack of waiver wire moves by the Devils. They havent made a waiver move since losing J. Charles earlier in the season. They are former champs and know that you have to do some effort and work the wire and havent done that. Michael Bush, Reggie Bush, Cam Newton, Laurent Robinson, Demarco Murray, all types of bye week replacement Defenses all have gone by the Devils so if they are refusing to spend this is what they get. We did call the one guy they have picked up Jackie Battle. Hey Jackie its Tmx whats good? "Tmx for real? Oh man this is J-Batts oh man I never thought I'd hear from you, I'm sharing carries with old man Jones and Mccluster.  J-Batts is happy to take this call did someone pick me up for bench help?" Uhm no Mr. Battle you're starting on a team and do you realize you gave yourself a nickname and are referring to yourself in the third person? "starting on a team? J-Batts can't believe it I put up 3.5 points thats cool tho right? Oh and J-Batts gotta go tell his friends Tmx called OUT!" Well if Jackie Battle doesnt know why he starting that should tell you something. Good luck Jackie and Devils hope you figure this out.

Now onto the All Iggles Team. First former All Iggles first teamer Cam Newton is no longer on All Iggles after the trade and is now replaced by Tony Gonzalez a regular here always on Iggles or the next tight end to be. Trade offers should be flying to Sflabo to keep this guy off the Iggles here's this weeks team:

This weeks total was 144 which is pretty good considering the bye weeks are done and now the Iggles are going to have more players to choose from. Lets try and hold them under a 100 cuz various reports have Iggles running around his old haunts like Cappys bragging how he's dominating the league he's not even in tellin people to "figure it out". This weeks pickup of the week was team Hoodsie's Pats D! A bold pickup but a must have for monday night action. Hoodsie is making power moves on the wire and making a real push for the top despite not having won a week yet!! The player of the week had alot of contenders some of the usual suspects like Ray Rice, Rodgers, Gronk, Vjax, Stafford, Pats D, and even K. Winslow made a push but we gave the player of the week to Jordy Nelson. Jordy had a great day and was finally giving the starting nod after weeks of in and out roster moves by team No Legs. Good work playing him and great work performing Jordy. Lets hope everyone gets healthy and stays that way for the final 6 weeks. Happy Thanksgiving and see you next week. Tmx out...............and to those that do the hammy dance be careful it comes back around. 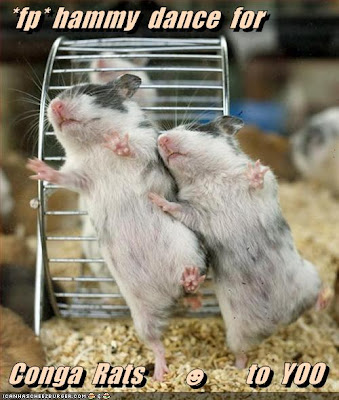 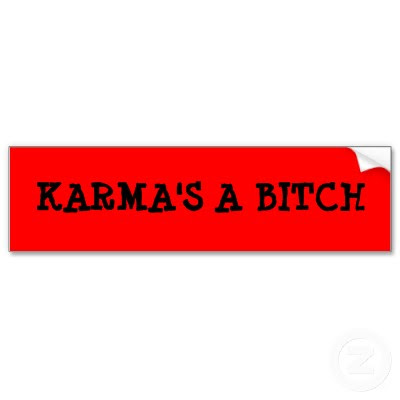