I didn't get around to things I learned this weekend yesterday because it was the day after Dot Day and everyone knows that I take that day off.

Lets get to this. I think I learned these things this weekend:

1. Supah P is a Jack of all trades.
2. Building a wall is a long arduous pain in the ass but all worth it in the end(I just need some cap pieces): 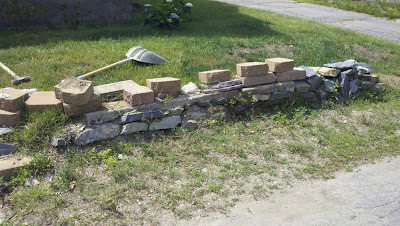 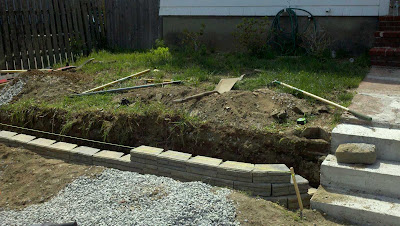 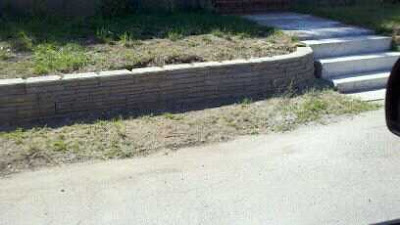 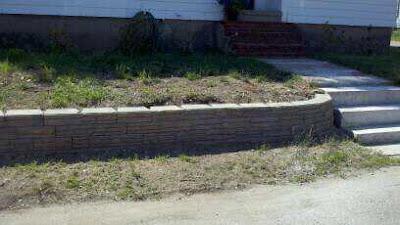 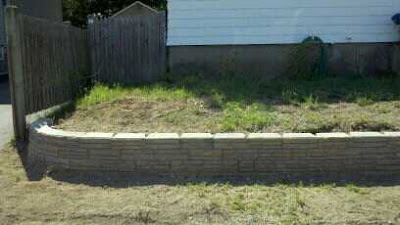 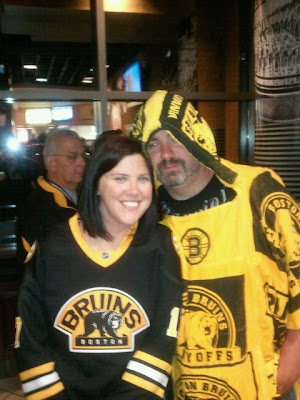 4. Welchie and his team won their version of the Ryder cup over in Ireland...Slainte!
5. There is just something with TK and backing up in Quincy.
6. You know you are talking to an old timer when they say things like "I used to go with her".
7. Chrissy does not like the Navy. He hates Seamen.
8. Congrats to Steven F. Whitley on his 4th consecutive Dot Day bowl off victory. He pulled it out with back to back marks on the 9th and 10th frames.
9. Sometimes you just gotta go with it and let things work themselves out.
10. I have never seen a bar clear out as fast as I did when the B's lost in OT on Saturday.
11. I would say Dot day was a huge success: 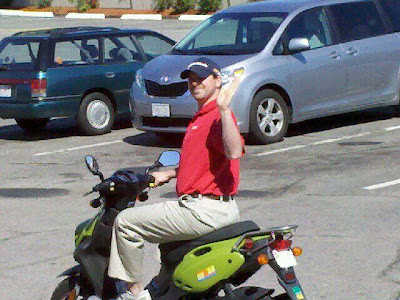 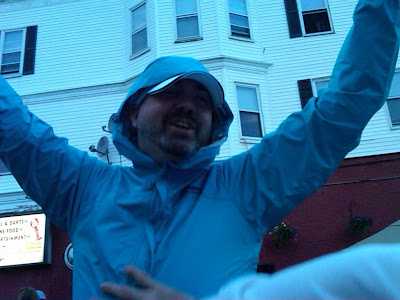 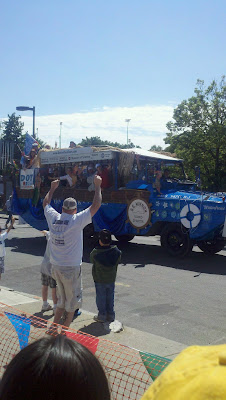 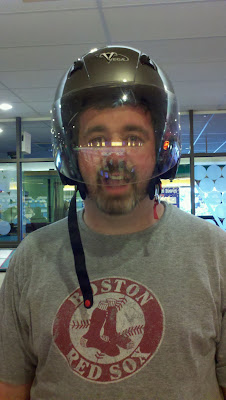 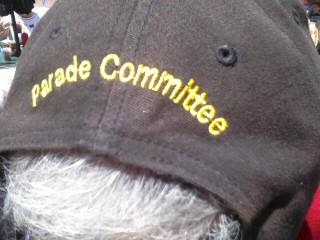 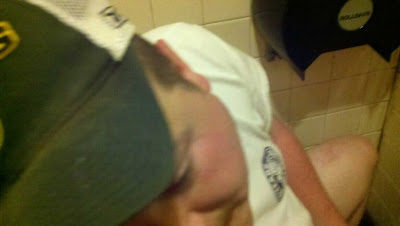 http://www.youtube.com/watch?v=0CJhb2b4HdM&feature=youtube_gdata_player
12. Sometimes you have to work a little harder for a dot day pin but its worth it in the end.
13. How does the Grand Canal have a kitchen malfunction on the biggest day of the year(And you spell apologise with a Z!!)
14. Little Fockers was the worst movie ever.
15. I knew that Chrissy could eat but that dude polished off 5 MEALS on Sunday. I am more than impressed.
16. Supah P does all times of side jobs. If you need some work done give him a call and he can give ya a good quote. Mention Drunknothings and you get 10% off your first job 617-777-9605.
17. Smiddy was a no show for Dot day. Maybe his new job requires him to work one weekend a month?
18. The KFC doublicious is not the double down but it is ok.
19. Lost if found please return to NORA MITCHELL: 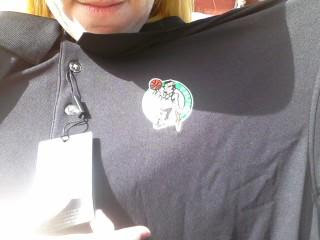 (I bet one of the dirty Seamen took it)
20. Brian Folan is now rocking an IPHONE. To run Folan.com of course.

Is there a reward for the shirt?

The video or Chrissy and Nora is fucking hilarious.