Week 12 is in the books hope everyone had a happy Thanksgiving but now its the biggest time of the year and there are no holidays left for fantasy players!! 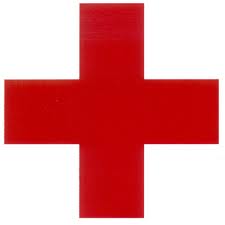 Week 12 had its usual injuries and big games as well as another trade late in the day on Thanksgiving with White Unicorn bailing out last place Nutsaway with the first of a two part trade giving up red hot Benjarvis Green-Ellis for a player White Unicorn wasnt using. The injury bug hit MFN again and there were plenty of ZEROS by starting players including Miles Austin, Stephens-howling, V. Davis and Wallace. This late in the season this cant happen nor can the surging All Iggles be allowed to extend a winning streak!! The bottom four teams are separated by 40 or so points while the top 4 are still under 100 and the top 2 only 17.5 which is the closest since week 5!!! Villenz has been consistent with only 2 weeks under 100 all season can he hold off the red hot Sflabohfrw? 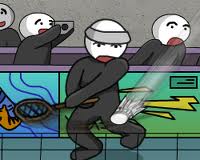 The second place team this week was again White Unicorn losing on the last game of the week!! White Unicorn can thank the stellar wr play he got as well as the Pats d!! Not much to shank except starting qb Rivers who was lowest scorer beside the kicker!! Third place was Beachbums who got a monster game from Andre Johnson thanks to him but shanks to Matty Ice and Gonzo connection which let the team down. Fourth place this week the ever consistent Villenz who got the usual thanks performance from Foster but will be shanking and probably benching Fitzy, a Tmx favorite, who cant seem to find a qb to throw him the ball!! Fifth place this week was DTF who will immediately shank Rodgers for a rare off night as well as tight end Myers who seemed to come back to earth the whole rest of the team will get thanked all stepped up with double digits. Sixth place was Nutsaway who can thank Stafford and the newly aquired BJGE but will be shanking Gates and Cobb for a bad week! Seventh place was Slippery Wizards who can thank Brady who along with Alf carried the club. Shanks for Austin, Hernandez and Sproles. 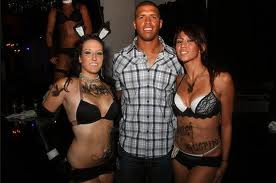 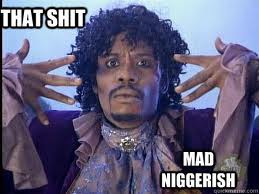 Last place this week goes to the biggest faller in the league right now the Jerkshots. AJ Green and Brees team mvps get thanks but rare double shanks go out to Stephens-Howling and V. Davis for putting up ZEROS and both playing full games!! This cant happen and lets hope Jerkshots management rights the ship as they are slipping out of contention FAST. The winning team once again is the hottest team in the league Sflabo. Thanks to Cam Newton big monday night performance as well as a huge turkey day game from Dez Bryant Sflabo is in striking distance of the top. A rare shank for Beastmode and David Akers. Now onto the All Iggles.

The Iggles totalled 170 and pulled of the win. This time of year more so than anytime NO ONE wants to be on the all Iggles. The teams are all close and the right moves are crucial. Sflabo and Slippery Wizards loaded up the Iggles this week and Black Dynamite continues to flip flop qbs for the Iggles team. Five weeks left in the season and alot will be decided by who you let play for the Iggles going forward. Theres another big Thursday game with many big name players so be ready and play the right guys. Lets hope for a week with no injuries and a beatdown of the hated Iggles. 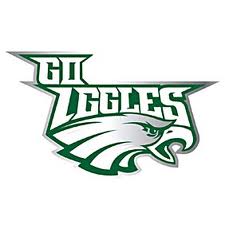 The trade Deadline is this Saturday so if you are feeling itchy, Now is the time to scratch it. Tmx OUT.
Posted by d at Tuesday, November 27, 2012