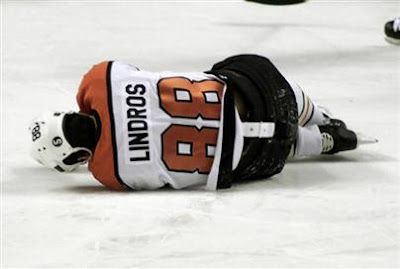 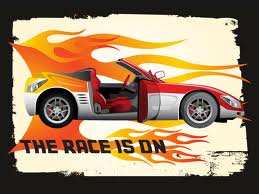 Live from the SSSC!! This week with Ronin limping around we had fine food, Octobox, POINT FIVE chants and a special visit from Mr. Kraemer who brought with him growlers!!  Week 10 saw concussion and more concussions for qbs across the league and fragile Freddy Jackson!! Big Ben also went down and it prompted  Unicorns to trade Shady Mccoy  this time to MFN for Rivers and Bjge who was cut by Unicorns just a week ago! Villenz continues to hold onto first and the top 5 teams are separated by 100 while the bottom 5 separated by 40! There are just 7 weeks left and the races are on. The trade deadline is approaching and this season has proven that trades equal scoring!! Put your deal together and make it happen and now onto the review!
Second place this week goes to MFN who has made the move out of the basement and with the new trade is looking to distance themselves. The manager of the year award could be heading home to MFN, last team to draft a qb has somehow managed to trade two qbs for rb depth!! Thanks this week to Rivers and Jimmy Graham but the shank goes to Forte who didnt produce and may be in a rb battle if Fjax comes back healthy!! Third place this week was the Jerkshots who without Welch continue to stay in the mix and work the waiver wire something the Jerks seldom did in the past due to budgetary constraints. The thanks this week is waiver pickup Cowboys D and like Tmx questioned last week V.Davis picked up another shank while the benched tight end led their team? Tmx can just offer help cant force you to use it!!!!! Fourth place this week was White Unicorn. The busiest team in the league made another move and is trying to climb away from the basement. Red  hot Megatron gets the thank while Witten getting back to back shanks! No way Witten can continue to not pay dividends so White Unicorn with new leader Rivers should keep climbing. Fifth place this week was Nutsaway who slipped into last for the season. Nutsaway dropped over a 100 despite starting a rb who was ruled out before the week started!! Thanks to Stafford and Ravens d who stepped up but the shank goes to DMC who didnt tell ownership to bench him? Wait can you get shanked for that? Sixth place this week went to Sflabohfrw who is still in the money and making moves to stay there. The thanks go to Beastmode and Thomas who continue to produce but Cam let the team down with a bad outing and he gets shanked. The Seventh place team was Black Dynamite who was led once again by AP who looks like a steal of a trade so far. Ryan Mathews is getting shanked again and continues to underperform.  The eighth place team was Villenz who got the usual great games from Manning and Foster who get the thanks but R. Bush may have found his way to the bench not only in Miami but also in ADSL with a big shank this week. The 9th place team is DTF who can thank his kicker Blair Walsh and top wr Marshall for showing up but Mike Vick if your not still seeing double you're getting shanked. The bye week replacement didnt come through for DTF. The off week set him back but he still has a shot at the money spots!! The last place team and biggest faller is last years champions Slippery Wizards. He can thank Roddy White but the rbs can get shanked as well as Brady who is barely outproducing his backup Freeman. The Wizards are sinking fast and better head to the Wizard tree and try and fix this or they may be dress shopping!! 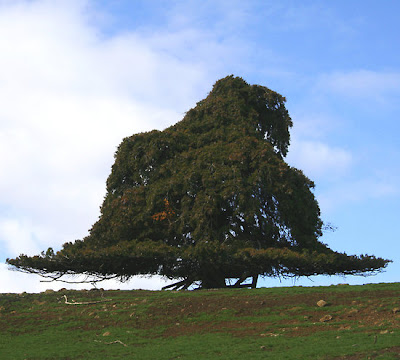 The advice TMX has for Slippery Wizards is a team meeting and a possible upgrade at rb through the wire or trades. Wr's are their strong point right now may wanna move one or move Hernandez. The winner this week was Beachbums who rode the Ryan-Gonzalez connection they get thanks as well as CJ who may be back to his old form Eric Decker 2pts will get you shanked everyday all day. Now on to the ALL IGGLES

The Iggles coming off a two game losing streak responded this week with 208pts!! Wow angry Iggles coming out strong. Beachbums and White Unicorn were big helps in the big week for Iggles. The irony of Iggles coming up huge on the Eric Lindros edition of Tmx review! There are 7 weeks left plenty of time to make moves in the standings and the trading deadline approaches and the byes are finishing up so its go time!! Good luck this week. TMX OUT. 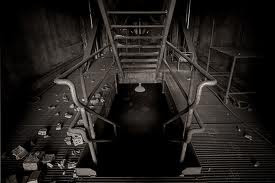 Emu is a form of massive, flightless, ratite chook living in Australia and no in which else.It is the national bird of Australia.

Regardless of the title,EMU boots has practically nothing to do with the emu birds.Not a solitary part of the boots are from the birds.

Having said that,the boots and the birds are ugly in the similar way.This could possibly be the an individual connection in between them.

EMU boots are sheepskin boots,just like UGG boots.And they are as unpleasant as UGG boots as well.They are manufactured underneath the title of EMU Australia,which is an Australian firm.

What?EMU boots are a type of ugg boots?This may appear a minimal strange.But it is true.

In Australia,the [url=http://www.uggbootsinuksalecheap.co.uk]ugg boots sale[/url] term ugg is a generic phrase as a substitute of a brand name.It represents the form of boots that are [url=http://www.uggsbootscheaper.co.uk]cheap ugg boots[/url] produced of twin-face sheepskin with wool inside of.

In accordance to Wiki,in the 12 months of 2006,the regulators in Australia dominated that

ugg is in truth a generic expression and said that it will need to be eliminated from the trademark register.

So,if you check with an Australian,Where by can I acquire a pair of UGG boots,he could possibly question you,Which ugg?

Really should I order EMU or UGG boots?

Besides that they are tag with unique brand names (outside the house of Australia).

Their fees are of not a lot discrepancies also.A pair of normal UGG boots sell at approximately $one hundred forty and EMU at close to $150.The two boots are being sold in Australia,US and Europe.So shopping for both one particular wont be a trouble.

My suggestion is that if you are not a model follower then obtain a pair of whichever you think like.Both of those boots are of similar softness and warmth to the feet.

Whats extra,if you dress in a pair of EMU,no human body will know that it is not UGG.