Bring on the heat

It is too hot to be bull shitting around today so lets jump right into it.

This is what I learned this weekend:
1. Brian Folan is that cool - 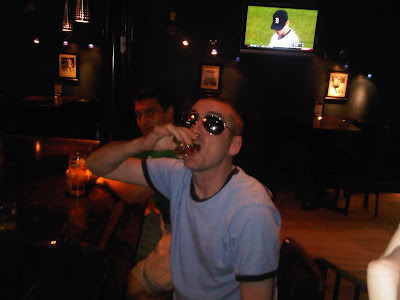 2. Jason "Big Show" Foley has no say whatsoever when it comes to the name of his upcoming child.
3. Players run between 7-9 miles a game at the world cup.
4. You get a $150 fine for blocking an intersection in Boston.
5. Quinton "Rampage" Jackson is a germaphobe.
6. They are still making the Ford Taurus SHO??
7. Apparently there is a carousel in Fanuel hall over by Tia's.
8. Deadwood Ale at Boston Bowl is very nice and very citrus-y.
9. Half pint Brawlers on Spike TV is kind of like a midget version of Jackass. God knows I love midgets.
10. MBTA bus drivers do not need mass drivers licenses for the red, blue or orange line but do for the green line.
11. Flood insurance is a pain in the dinky(ha ha dinky is a funny word).
12. The Cancer Garden of Hope is really nice: 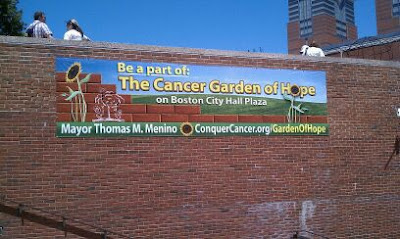 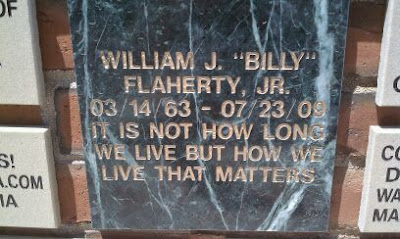 13. Welchie and Edso are a dynamic duo in alternate shot on fathers day. Congrats on making the states boys!
14. According to Deegan tieing a trellis to your roof is not a great idea.
15. I am a way better big ball bowler than candle pin bowler, just ask Jeffray. 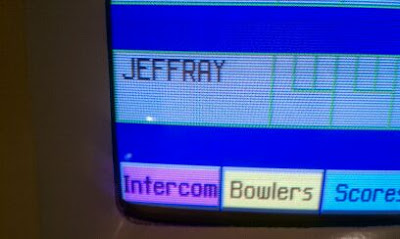