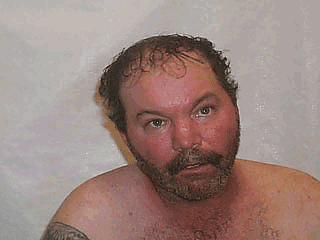 A man was arrested for the 154th time after allegedly stealing two cases of beer from a Kittery convenience store.

Paul Baldwin, 49, of Portsmouth, N.H., will now be charged with a felony because of his lengthy record.

Baldwin's 153rd arrest was for allegedly punching a man in the face. It came just a week after serving a one-year jail sentence on a felony theft charge. Baldwin was convicted of stealing a single can of beer, but again because of his record, he was convicted of a felony.

Baldwin's record dates back to 1984. He is being held in York County Jail.

Somehow some way I am probably related to this dude. I mean really arrested 154 times? The last time over 2 cases of beer? You read it right...2 cases - thats 48 beers. Not a 30 pack; this dude is old school - straight cases homie!
Posted by d at Wednesday, June 30, 2010