Injuries, Injuries and more injuries what a wild week 5 it was. Waller the Baller, Tee Higgins and Teddy B all put up zeros while being injured and many more left the game or will be out next week due to injuries. The Bye weeks are here and so are all the  injuries - its time for teams to make some traids or pray for waiver wire saviors!

Lets get to the week 5 rundown. 1st this week was Hong Kong Street Pharmacists with 164. TMX has never declared a winner after only 5 weeks but we are real close. The gap up top is just getting bigger and the healthiest team in the league keeps producing even if Lamar Jackson has a rare off day and only puts up 16! Kupp is on pace to pass last years historic year and now Josh Jacobs is running like a madman! Dallas D also stepped up this week to offset Koo putting up zero! This team is a legit wagon and its gonna take some 200 point weeks by the top teams to try and derail it. 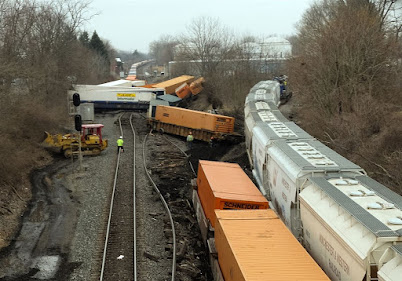 2nd Place this week was Moco Loco with 141. Josh Allen dropped 53 and Kamara is back with 28 but 11 from the Chase and Waddle combo and zero from Waller hurt Moco loco. TMX trade tracker reported Moco was hot on the trail for some fools gold ( Gabe Davis) but the deal fell through right before kickoff! Lets see if they go mining for fools gold again or swing another deal. 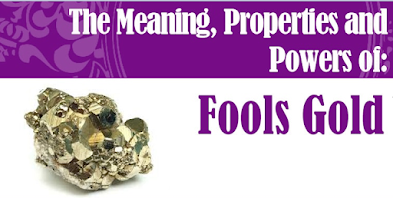 3rd place this week was Burrow my dick in your ass with 138. Burrows had a big Monday night with Adams and Kelce going for 30. Wild 4 td game with only  25 yards for Kelce and even wilder ending for Adams who threw a cameraman to the ground for walking in his path!! Suspension could be coming stay tuned. Burrows has a legit RB1 in Pierce and if JK gets a full workload he might be on his way up the standings. 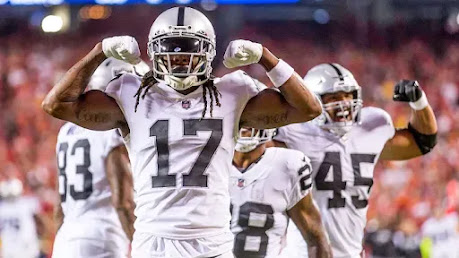 4th place this week was Flyingdingoes with 135. Dingoes were led by Brady 27 and King Henry who appears to be looking for another rb crown. Jamal Williams like all the Detroit Lions were stuffed by the Patriots D  and they are still waiting for that Mixon breakout game but the Dingoes are "back" indeed.

5th Place this week was Equalizers with 133. Mahomes had his usual big game in the spotlight with 38 and Fournette is now the 3 down back we never saw coming with a rec and rush td! Hockenson crashed back to earth only putting up 1 point vs the boogeymen. Equalizers will be looking for some wr help to keep them near the top of the standings I'm sure. 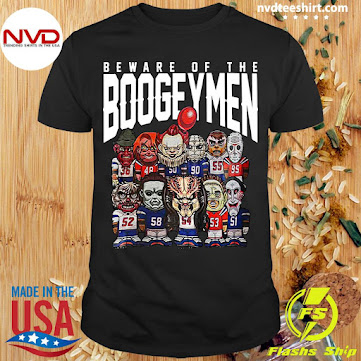 6th place this week was Silly Gooses with 129. Gooses were led by 'ol friend Tyler Lockett and Jeff Wilson. This team is still waiting on the big Kyler Murray game and top pick  Najee has yet to score 12 in any week this season! Might be time for a change of scenery??? Despite the lack of production from top guys Silly Goose is still in the mix and within striking distance. 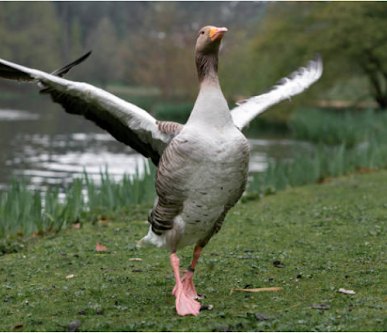 7th place this week was Prebathtubwhitney with 119. Ekeler had a monster game putting up 38 and Diggs continues to shine putting up 25. Herbert had a second off week putting up only 16 while the bench for Prebathtub put up 130!! Prebathtub is currently right near a money spot but they need to play the right players and not leave points on the bench. Might be time to swing a deal with some of that depth. 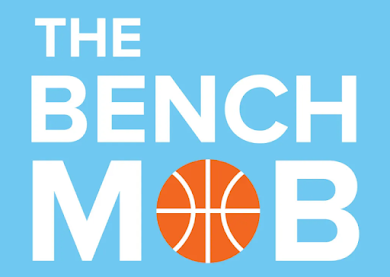 8th place this week was Slippery Wizards with 103. Chubb and CMC put up numbers as did the Niners D but once again a QB was killed as Teddy B left the game before scoring a point, similar to Tua the week before. Going with no QB is an odd approach by SW. Slippery Wizards also left Gabe Davis and his 38 points on the bench a move that can't help as they fight to stay out of the basement. 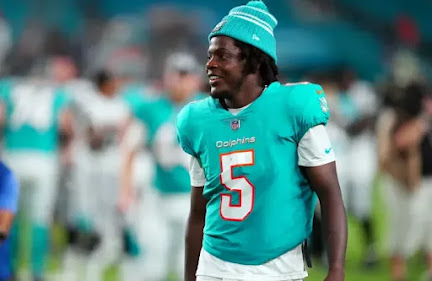 9th place this week was Pepper Brook @ the Ocho with 103. Pepper was led by Jefferson and Hurts but a zero by injured Higgins and 5 total from the starting rbs brought down the team. Pepper also has the top kicker in the league. Ironic don't cha think for a known kicker hating organization! Pepper is gonna need a healthy Swifty to come back after the bye to get out of the basement fight they are currently heading towards.

Last place this week was Charlies Angels with 96. Cook (25) and Hollywood Brown (17) were the only bright spots for the Angels. Russel Wilson and Jared Goff offered no help at QB and AJ Brown and Deebo combined for 14! That's not likely to happen again and Angels got Monty back and top waiver add Walker to bargain with or start so the stay in the basement maybe short lived. 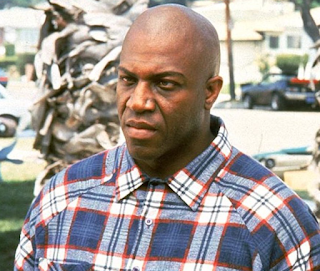 Lets make some calls first up Russell Wilson. Hey Russ its TMX whats good??? " oh man TMX everything is good, feeling DangeRUSS out here in mile high city! Me and Ciara just living our best life! How's TMX doing? Love you guys!" How good is it Russ you're 2-3 and well you haven't really been putting up QB1 numbers for Charlies Angels? "You know what TMX you are right. I'm gonna film 13 corny commercials and videos and then I'm getting back to film and I'm gonna show the Angels what Mr Unlimited is all about!!! Hey Angels............LETS RIDE" 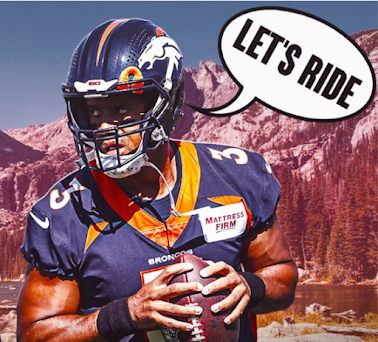 Well I mean cant really ask for much more. Take care Russ and tell Ciara 1, 2 step. Next up from the winning team lets call Josh Jacobs. Yo Josh whats up its TMX " Oh TMX my dogs what's good, you calling bout a contract?" Uhmm a contract? no i'm calling about the numbers you are putting up this year for Hong Kong Street Pharmacists. You are 4th in rb scoring despite being the 24th rb drafted! Thats pretty impressive " oh its impressive and probably worthy of a big pay day. CONTRACT YEAR BABY" Oh oh right its a contract year for you is that what you're saying?? " you got that right, I'm gonna be a free agent and get paid so you tell Street Pharmacist hang out we balling out" WOW well we shall see. Good Luck Josh. " Talk to you next week TMX!' Contract years hit different I guess. On to the standing. 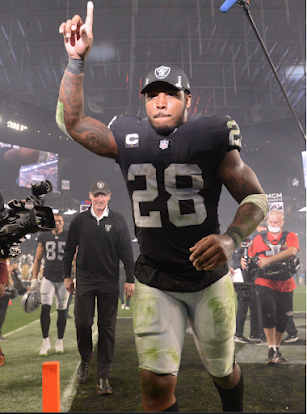 Theres a lot of football left but the byes are upon us and its time to make moves so teams dont leave points out there. The bottom 4 is tight right now and HK Street Pharmacist is not looking back. Make some moves, take some chances and dont forget folan.com for everything.

Posted by Drunknothings at Wednesday, October 12, 2022