Another year and another Marathon Monday in the books. The game was cold as fuck though.

This is what I learned this weekend:
1. CVG likes to finger bang, its like 1st base to him. 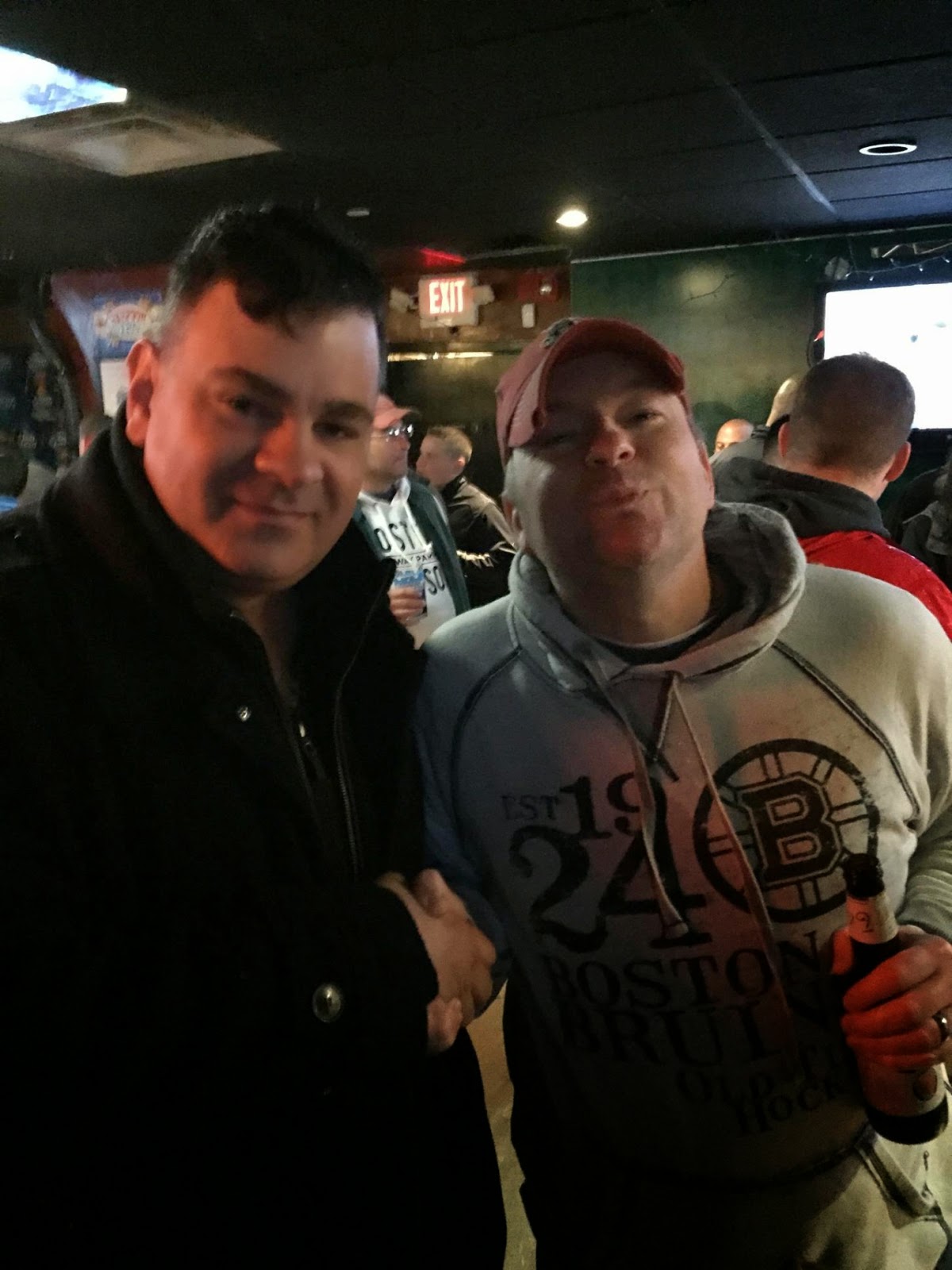 2. Smiddy was MIA all day, even though he was asked to come hang out.
3. There is a rumor that Chrissy may do a smaller version of the MPC in Quincy. Right now its just a rumor.
4. Nothing worse than being dehydrated and your calf's hurt.
5. Pretty sure Jeffrey was on nine yesterday.
6. One of Smiddys ex-flames was out and about yesterday. It is safe to say that Kalin Marshall is CRAZY.
7. The Celtics band wagon is almost full. Hope you got a seat.
8. I cant grow grass to save my life.
9. Chrissy says he can go a whole year without shaving/trimming his beard. I say Bullshit!
10. TK is killing it at the gym, trying to get down to 225. We wish you well Mr TK.
11. Jeffrey makes some killer pasta salad even if Katie thinks otherwise.
12. The new Iphones have a black thumbs up and a black okay hand and most phones change them to white.
13. The Rivershed in Scituate is a pretty nice dive bar.
14.  I don't think Mike Foley is ever coming back. Kids living the high life down there.
15. I hope you guys can make it out to next years Marathon game. Its always a great time and you always bump into random people.
16. If you are around the South End stop in and see Brewer at Stellas. The kids killing it.

ANOTHER SMIDDY DOMINATED BLOG! HOW ABOUT SOMETHING FUCKING RELEVANT!!! LIKE A SHOW CASE OF DIFFERENT DOG BREEDS